These new rules affect charities with a gross income of at least £1 million, or charities whose total assets (before liabilities) exceed £3.26 million and whose gross income is at least £250,000. If your organisation meets either of those stipulations, you must adhere to one or both of the following requirements:

1. The compulsory written agreement(s) between a charity—registered or unregistered—and a professional fundraiser or commercial participator used to raise funds must include the following information:

2. Registered charities must have their accounts audited and need to include the following extra information about fundraising in their trustees’ annual report: 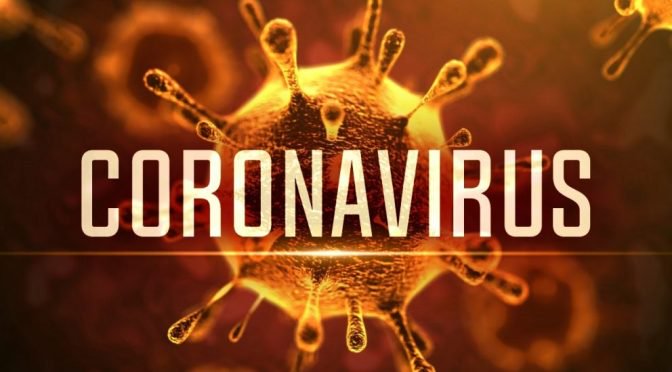 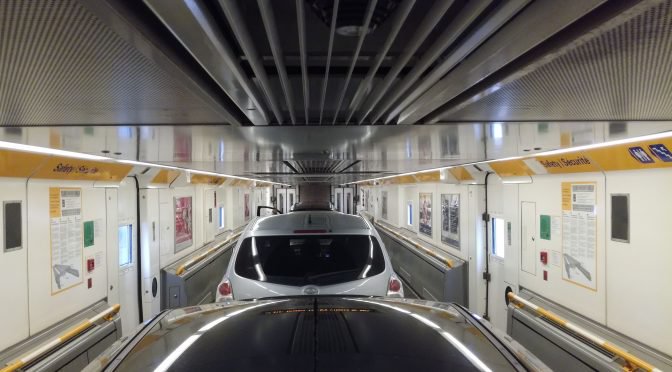 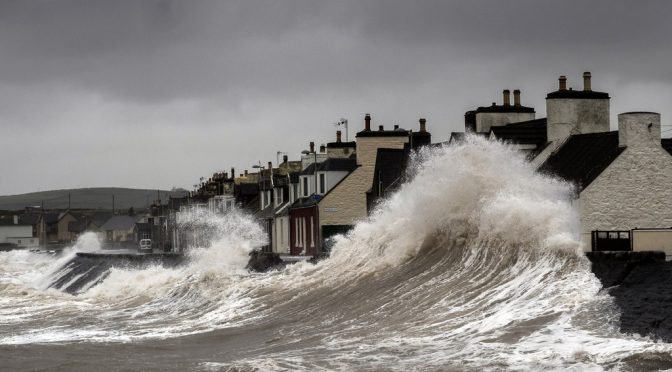