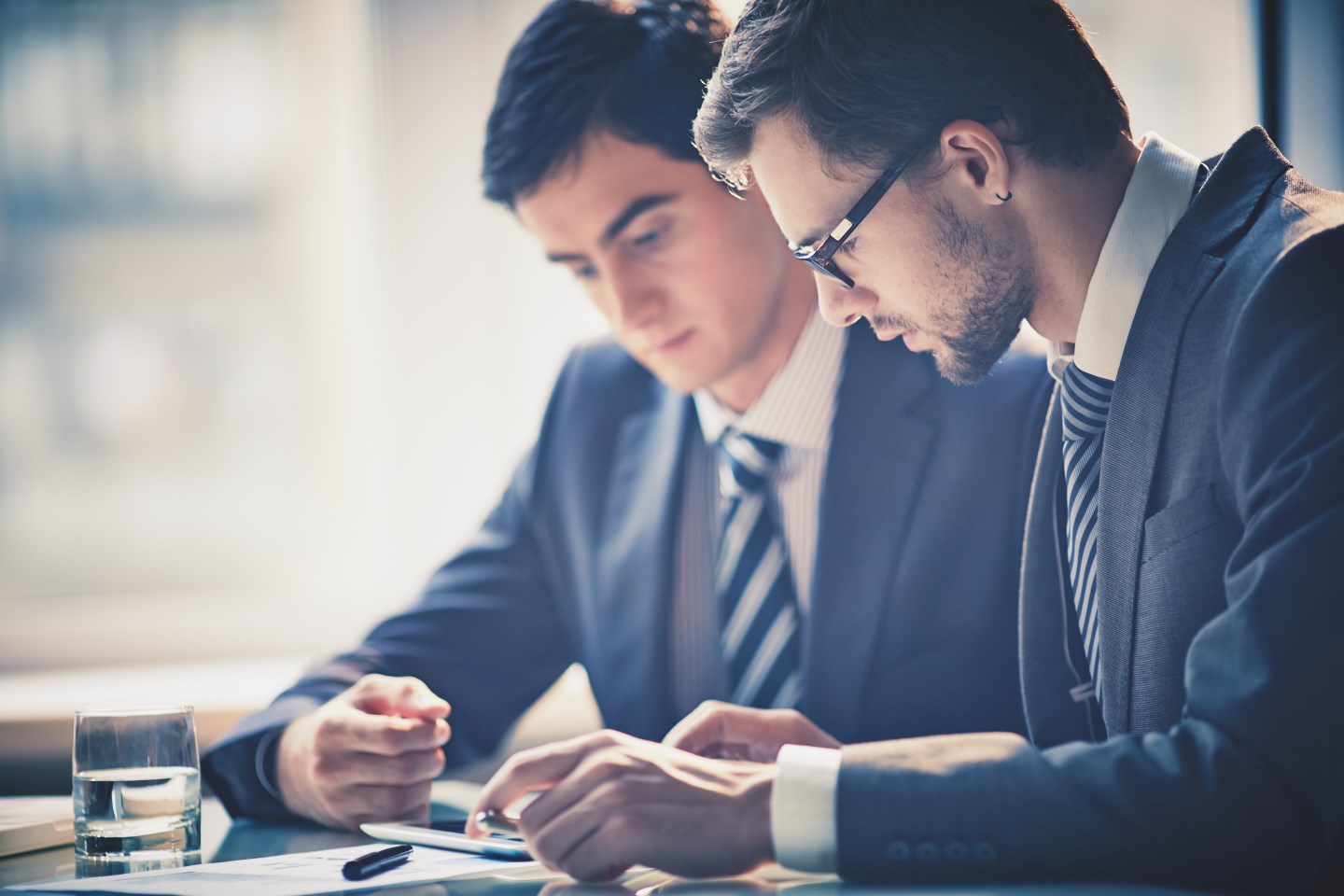 An Outline Guide For Businesses

The Insurance Act 2015 (the Act), a piece of legislation designed to modernise and support Britain’s insurance sector, became law on 12th February 2015, and applies to all commercial policies governed by UK law beginning or renewed from 12th August 2016. The Act ushers in a more modern regime for the industry by replacing the 110-year-old Marine Insurance Act which governs contracts between businesses and insurers.

The government believes that updating the regulations will lend transparency to the industry, redress an imbalance in power which sometimes overly favours insurers, and lower the number of legal disputes — resulting in businesses saving an estimated £100 million over the next 10 years due to lower litigation and transaction costs.

The Act is ‘principles based’ rather than a rigid code, meaning everyone from small to medium-sized enterprises (SMEs) through to FTSE 100 employers can apply the new changes. As an employer, the Act ushers in key changes that alter how you buy cover.

What Changes Does the Act Bring?

The Act defines information that the insured ‘ought to know’ as anything which would be revealed by a reasonable search of available information. This means that the Act will require insureds to make adequate enquiries within their business to identify and verify information relevant to the risks they are trying to insure.

These enquiries should capture all relevant knowledge of the business’ senior management (those who ‘play significant roles’ in making management or organisational decisions) and those involved in buying the insurance (including the broker).

Depending on your organisation, these relevant enquiries could also extend to third parties involved with the business, such as external consultants, contractors and other people insured by the policy.

Should an insured fail the duty of fair presentation, insurers have a new system of proportionate remedies that replaces the previous avoidance-only regime. These ‘remedies for breach’ depend on whether the breach was deliberate or reckless, or not.

However, not all breaches can be remedied, so policyholders should still make every effort to comply. The British Insurance Brokers’ Association uses the example that, if there is a warranty that a building is made of bricks and mortar when it is actually built of wood, then that breach can never be remedied and the policy would be effectively suspended for the rest of the policy term (i.e. terminated).

Lastly, the Insurance Act eliminates insurers’ ability to avoid a policy for any breach of warranty, even when that breach was not relevant to the actual loss. For example, if an insured breached a warranty in their policy that they must have working fire alarms but suffered a flood, the insurer would not be able to avoid paying the flood claim just because the insured did not install fire alarms.

This is referred to as ‘terms not relevant to the actual loss’.

How Can I Comply?
Although the new Act may seem complex, it only requires you to make small changes to your insurance-buying process. It does place more responsibility on your shoulders, but in return, the Act protects your business and ensures your cover is as effective as possible.

The Act can be easily applied provided you take certain measures, such as the following:

The Insurance Act is designed to make it harder for insurers to avoid paying claims. Consultancy group Mactavish estimates that 45 per cent of large or strategically significant commercial insurance claims are disputed. And on average, these disputes take three years to resolve and result in only 60 per cent of the amount claimed.