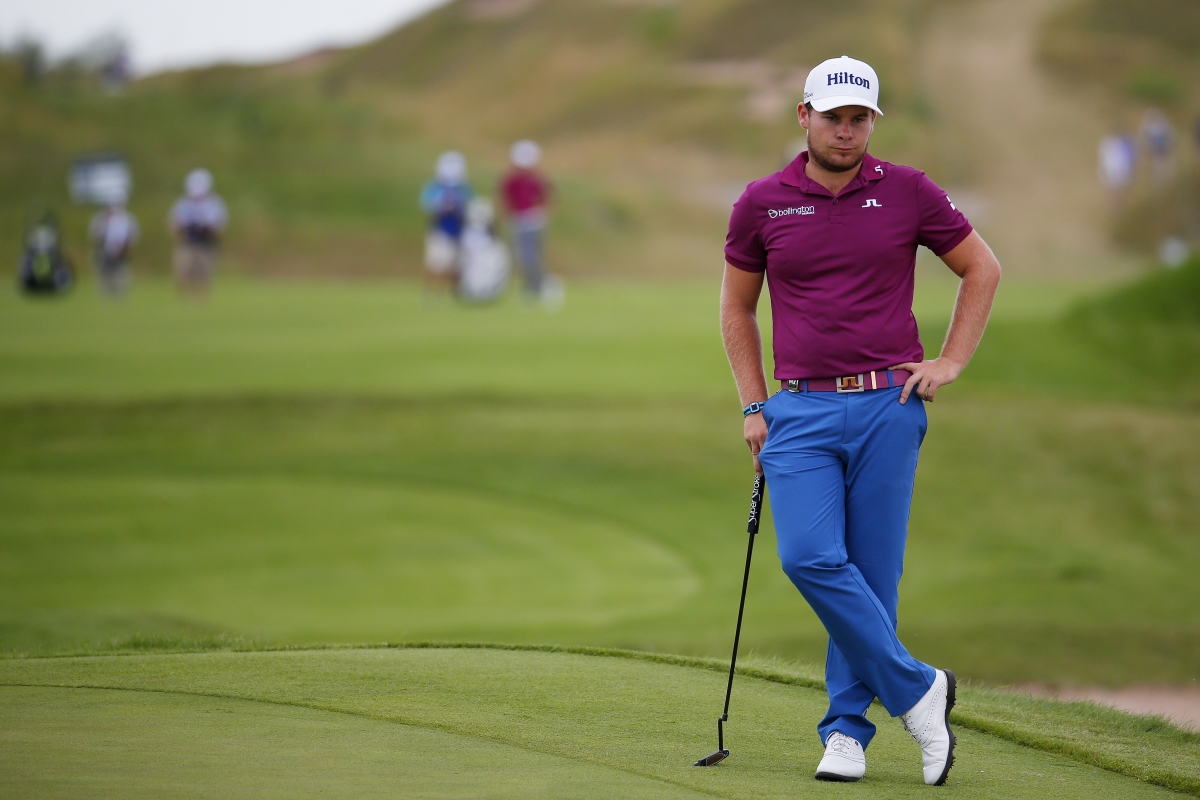 A Star on the Rise

Sign Up To
Receive Our
Newsletter
Area of Interest

2016 sees Tyrrell Hatton become a worldwide ambassador for Bollington Insurance. We follow the success story so far, looking at a partnership that has seen the young golfer moving from 800th in the world into the top 100 in little over 3 years. 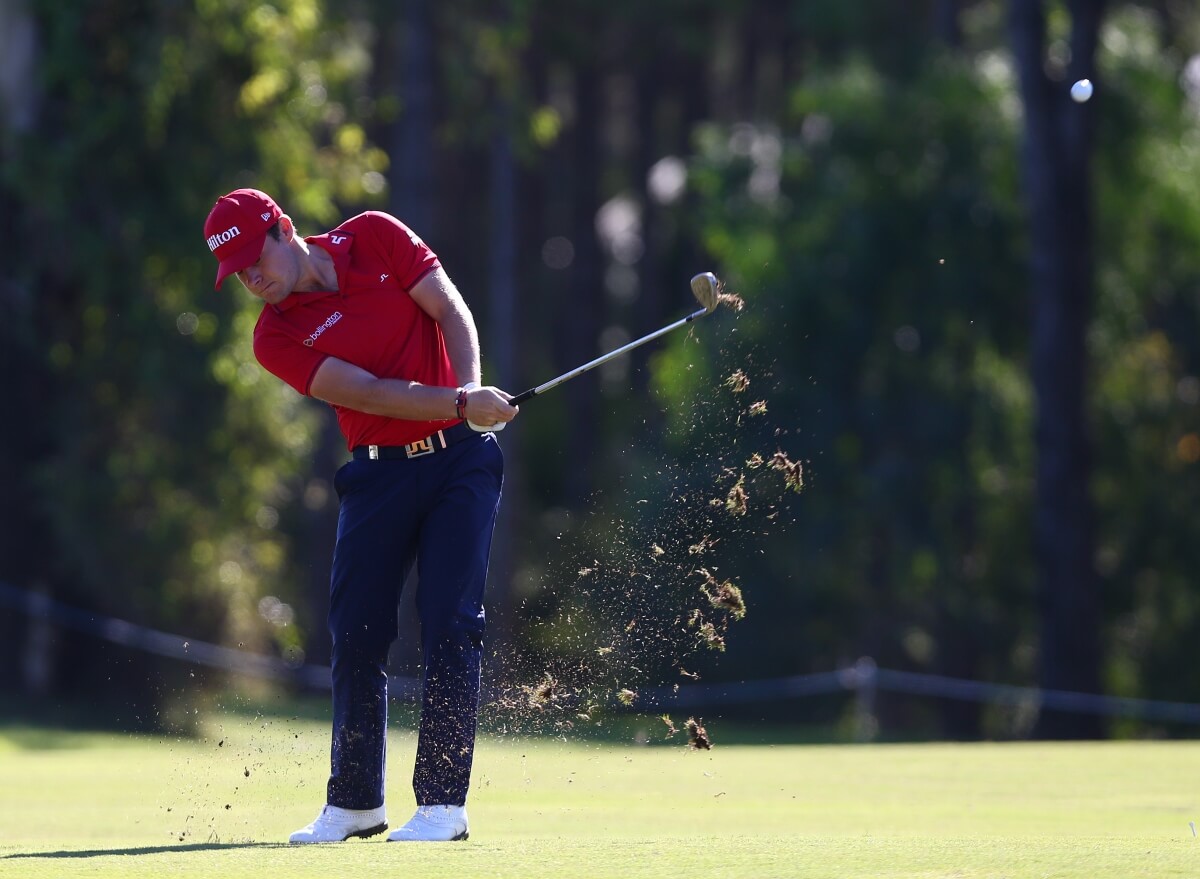 Tyrrell Hatton – from Marlow, Buckinghamshire – is currently playing his third season on the European PGA Tour.  And at the age of 24, he is widely acknowledged as one of the rising stars of the game.

In 2016, Tyrrell is acting as an Ambassador for Bollington, taking the Bollington Insurance name across the world and raising awareness of the brand in commercial and personal circles. It is a partnership that – much like Tyrrell’s career – has flourished over the last three years.

Tyrrell first came to the attention of Bollington Insurance during his second Challenge Tour season in 2013 when – aged 20 – he ranked 376th in the Official World Golf Rankings. However, it was clear that he had a lot of potential at this stage, catching the eye of Bollington CEO, Paul Moors:

“You could see that Tyrrell had a level of dedication to his sport – allied to a natural talent – that marked him out as a future star,” recalls Moors.

Bollington was looking for a sporting figurehead to embody its values in supporting young talent. “We looked for somebody that demonstrated a single-minded commitment to becoming stronger and achieving more, with bags of potential still to be realised.

“I was immediately impressed by Tyrrell’s performances, and could see he had a great future ahead of him. So I approached Tyrrell’s management agency, Georgia Golf, to ask about the possibility of an association with him.”

Hatton finished the 2013 season as a top 10 player on the Challenge Tour, paving the way for his entry into the European PGA Tour for the first time. It was at this stage that Bollington struck a deal to support the professional golfer as part of his rookie season on the European PGA Tour in 2014.

2014 saw Tyrrell’s world ranking accelerate rapidly, as he finished the season ranked 132nd in the world, and with a top 40 final position on the European PGA Tour in his first season – an exceptional result. His impressive form throughout the year led to top-10 finishes at the season-opening Abu Dhabi Golf Championship (tied 10th place), the Johannesburg Open (tied 2nd), the Scottish Open (tied 4th) and the European Masters (tied 3rd), all of which contributed to his qualification for the season-ending ‘Race to Dubai’ event (which Tyrrell finished in a highly impressive 6th place).

It was enough to convince Bollington to continue their support in 2015. And Tyrrell was happy to continue the association, having met a number of Bollington’s associates during the course of the year at corporate events.

And a ‘great year’ it certainly was for the young golfer. Hatton breached the top 100 in the world for the first time, and was invited to take part in the USPGA Championships (the last major of the season), too.

2016 sees Tyrrell among the top 100 golfers in the world, with a confirmed target of breaking into the world’s top 50 as soon as possible – and his rapid rise through the rankings over the last couple of years has shown that this target is eminently achievable. 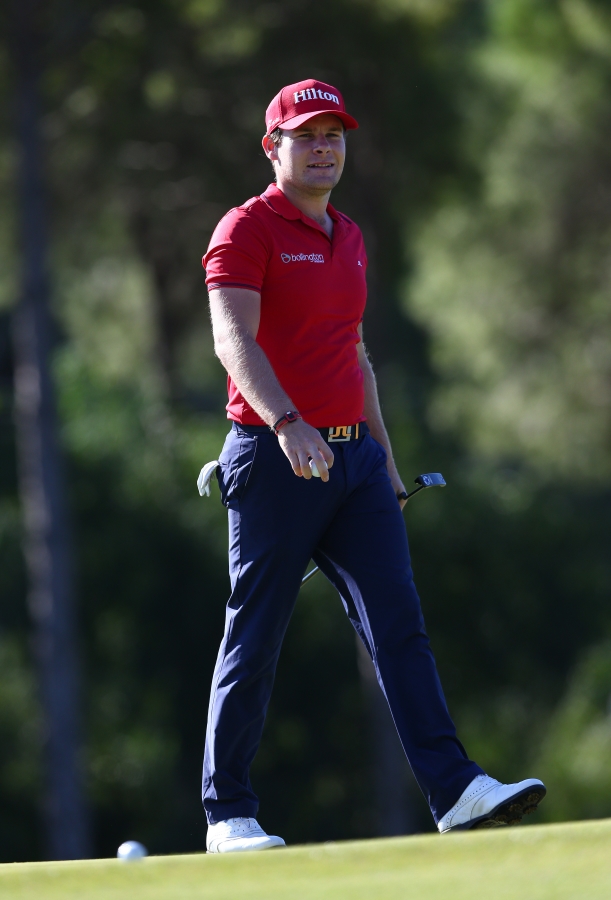 We’ve teamed up with Cardinus Risk Management to explain why getting your sum insured accurately is so important....

In the aftermath of the Grenfell Tower fire in June 2017, the Government committed to overhauling fire safety regul...

A case study from the Manufacturing sector   Background Our client is a family run SME involved in manufacturi...

As announced in early 2021, Bollington Insurance has been acquired by Gallagher, a leading global insurance broking...

As the Government and society in general seek to reduce the UK’s carbon footprint, particularly within cities and...

On 30 June 2021 the European Commission announced UK drivers will no longer be required to carry a Green Card when ...

A broken link in the supply chain can lead to severe disruption and is a risk only partially protected by insurance... 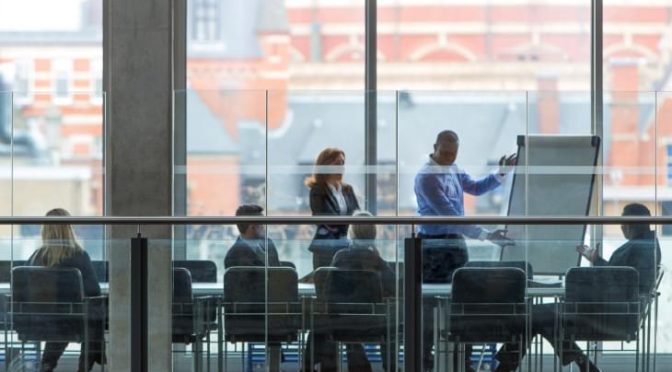 As we emerge from the worst of the pandemic, inevitably boards and management will be assessing how their business ...

If you’re a landlord, it’s essential to protect your property with insurance. Letting out property to tenants c... 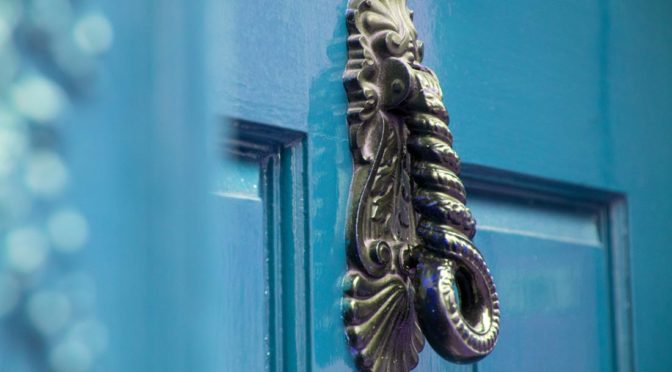 As the old saying goes, there’s nothing certain in this world but death and taxes. So, whether you’re buyin...