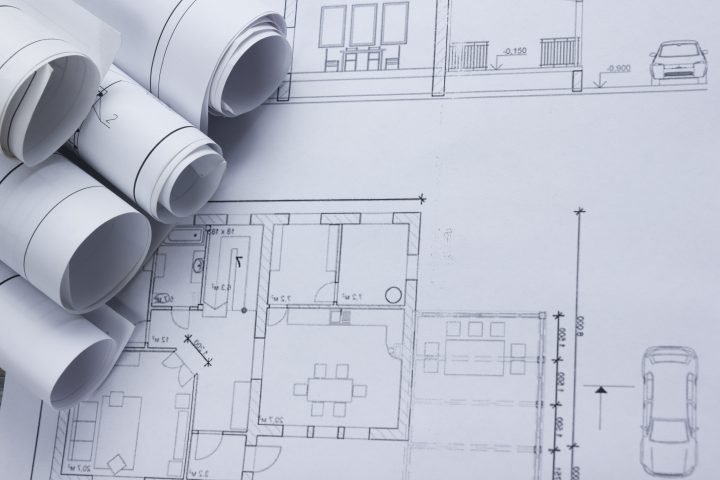 In the aftermath of the Grenfell Tower fire in June 2017, the Government committed to overhauling fire safety regulations in the UK.

The new Building Safety Bill is due to come into force in 2023 following Parliamentary scrutiny and is expected to have significant implications for the construction industry. The Bill will prompt changes on other pieces of legislation, such as the Defective Premises Act.

Section 38 of the Building Act 1984 will provide a statutory rights for defects which are in breach of the Building Regulations applicable at the time the works were undertaken. Limitation is 15 years from the date of breach.

What do these changes mean?

The retrospective change to the limitation period means contractors, developers and designers may not be able to rely on limitation as a defence and will be vulnerable to claims long after completion of historic projects. The changes also mean that not all defects in cladding will make the dwelling unfit for habitation so contractors, developers and designers may seek to argue that the works complied with the Building Regulations in effect at the time, and therefore, the dwelling was fit for habitation when it was built. Furthermore, whilst the amendments are specifically aimed at cladding defects, they will apply to any building / refurbishment works which make a dwelling unfit for habitation.

The new Bill and changes to broader legislation may give a significant boost to homeowners wishing to claim against designers, contractors and developers in respect of cladding defects, particularly to those who can show that the defects were breaches of the Building Regulations in force at the time of construction. But where is the insurance protection?

Effectively, the contractor will be at risk of self-insuring claims of this nature with a direct impact on their bottom-line because insurers haven’t collected sufficient premiums to cover additional liabilities; an increase in claims could further harden an already challenging market, impacting availability of cover and limits and increasing costs (premiums/deductibles).

It is unknown as to when the Bill will achieve royal assent and become law. Before then, it is possible that some revisions will be made to the proposed legislation before it comes into effect however Gallagher have already experienced underwriters trying to add exclusions for DPA extended periods. We are working closely with underwriters and insurers to consider the implications of the legislative changes and are committed to providing further updates in due course.