The North West firm, which has nationwide coverage and offices in Bollington, Adlington (near Macclesfield) and in Altrincham, won the prize at the British Insurance Awards, which were held at the Royal Albert Hall in London.

Bollington also picked up the category honour for Commercial Lines Broker of the Year for the SME/Mid-Corporate sector. 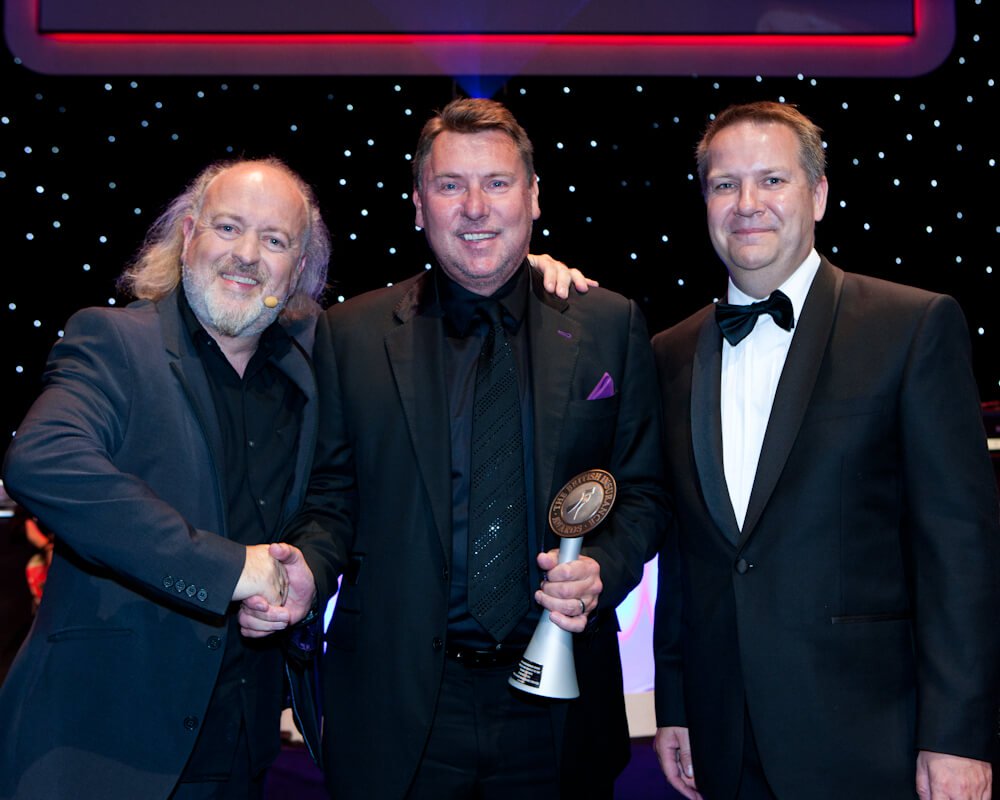 The firm scooped the Broker of the Year title as the strongest entry across all four broking categories at the awards.

Bollington’s accolades follow a landmark year for the business, during which it underwent a management buyout from previous owner Groupama and struck a number of notable deals, including agreements with Co-operative Financial Services to buy its commercial vehicle account, and with the Age England Association to provide bespoke policies to its members.

Gross written premiums increased by six per cent in 2013 and the firm achieved Investors in People accreditation for the 10th time.

Recently, Bollington has embarked on a £1.2m technology upgrade to improve efficiency and customer experience, and has expanded by taking more office space and recruiting a dozen staff.

The firm deals with more than 100 insurers, has its own in-house claims, underwriting, risk management and fraud prevention teams, and affinity partnerships with a wide range of blue-chip companies and organisations.

The awards judges praised Bollington for its professional approach and customer focus, adding it had enjoyed ‘an outstanding year’ following the change of ownership.

Bollington chief executive Paul Moors said: “It means a great deal to win these prestigious awards and we are delighted to be recognised by our industry in this way.

“Our success over the past year has been due to many factors, in particular our highly-dedicated and professional team, and I must thank them all for their contribution.

“We are in good shape for the future and look forward with confidence as we embark on the next phase of Bollington’s development.” 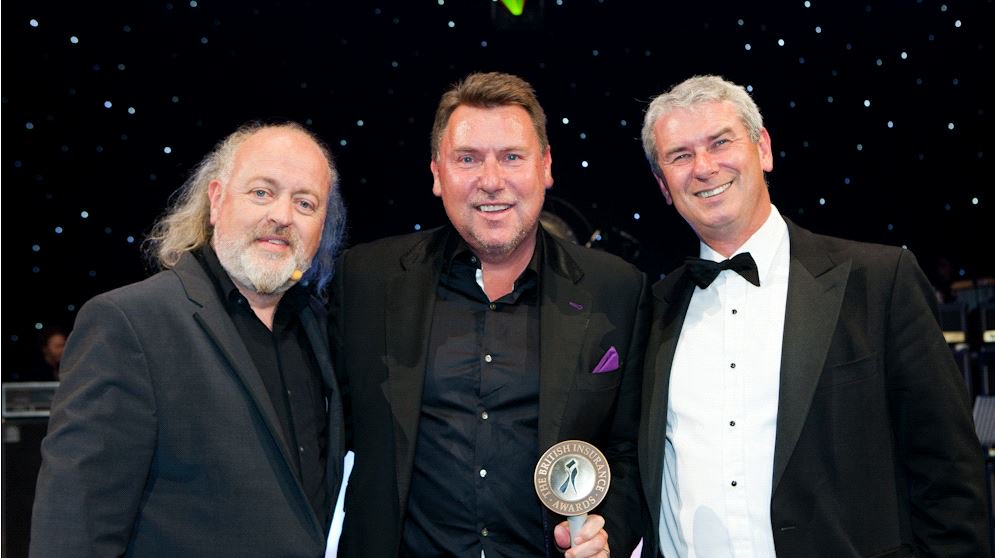