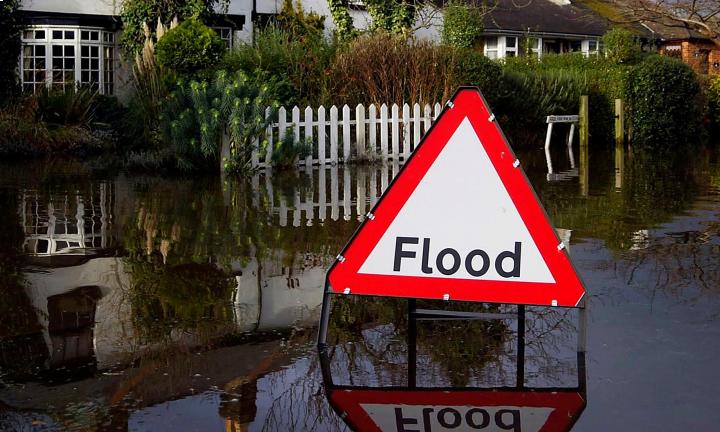 The owner of two small home accessories shops in Scotland has been forced to close one of her businesses due to flood damage, reports the Evening Express.

Both of owner Moira McGlashan’s stores, one based in Inverurie and the other in Crathes, were damaged in the severe flooding that occurred after a period of torrential rain in January this year. The owner has now been forced to abandon her award-winning home accessories shop Rustiques in Inverurie so that she can focus on repairing the damage at her other store in Crathes.

Businesses should always be prepared for the unexpected. For added peace of mind, it’s advised that business owners take out business interruption insurance to cover any period where a forced closure occurs. Additionally, they should read a guide on Is your business prepared to handle a flood?

The store in Crathes was the first to be flooded in the New Year, when Storm Frank caused flooding in the area. Moira McGlashan spoke of the sheer speed with which the business was consumed by flood water:“The speed with which the water rose was beyond anything that anyone had witnessed before.”

But her troubles didn’t end there, as on 7 January 2016, the River Don burst its banks and flooded her second store in Inverurie. The entire basement of the shop, which held the majority of her stock, was flooded. In the end it took around eight weeks for the flooding to recede.

Some six months after disaster struck twice in the same month, Moira McGlashan said the loss of earnings throughout the recovery period has been devastating: “Sadly the lack of cash flow from being closed for half of the year and the general economic downturn has meant I have to adapt to survive, so I am closing the Inverurie shop. It’s tough out there for a small business and the landscape of the high street is changing.”