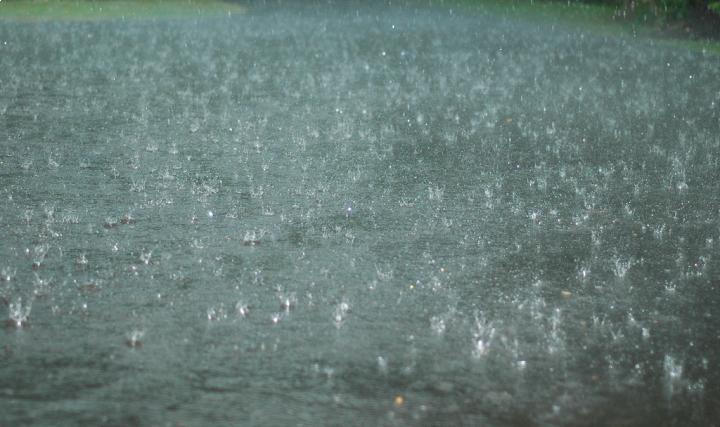 A popular local pub in north Wales fell victim to the torrential rain, wind and storms that battered the region due to Storm Angus at the end of last month and was forced to close its doors to the public for some days.

The New Inn, located in Dyserth, was overcome by the levels of rain water that flowed into the area and, despite the local fire service being called in to help pump out some of the water overnight, was forced to cease trading while the premises were returned to normal.

Storm Angus hit the north Wales region with flash floods and gale force winds. Staff working at the pub, including employee Robert Hall, were forced to strip out the pub's soaking carpet and throw it away.

Following the damage resulting from the storm, a statement posted on social networking site Facebook by the New Inn's owners read: "We are very sad to report that The New Inn Dyserth has flooded and will be closed until further notice.

"The fire services are currently there trying to pump out as much water from the road as possible - please bear with us and we will keep you updated."

Businesses should always be prepared for the unexpected. For added peace of mind, it advised that business owners take out business interruption insurance to cover any period where a forced closure occurs. Additionally, they should read our guide entitled Is your business prepared to handle a flood?

The pub reopened for business a few days after the storm damage, it was confirmed by local residents.

Dyserth councillor Andy Hughes told the Rhyl Journal: “This could be the third or fourth time this part of Dyserth has flooded, going back to the 1970s.

“There has been preventative work done a couple of years ago – this is an exceptional circumstance as we have a waterfall here so this is not likely to happen elsewhere in the UK.”