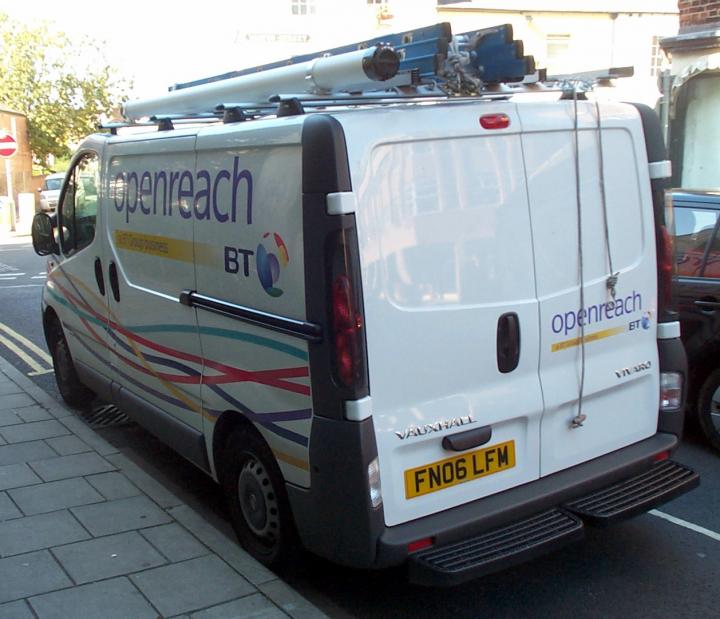 British Telecommunications (BT) has been fined at Teesside Crown Court for safety failings that contributed to serious injuries suffered by two workers.

The court heard that two BT employees were working on a job at the company’s Darlington Automatic Telephone Exchange when the incidents occurred on 1 April 2010. The first incident involved an engineer feeling pain in his right arm before falling from a stepladder while installing a cable among light fixtures. He was taken to a local hospital with head and back injuries as a result.

Another engineer was asked to complete the work without an investigation taking place. The second engineer also felt a sharp pain in his arm before falling from a different stepladder. This time, the injuries included multiple fractures to the skull and spine, and blindness in one eye.

An investigation by the Health and Safety Executive (HSE) revealed that the work had not been assessed or planned in the correct manner. There were also serious problems with the electrical lighting system in the area where the engineers were working. They were subsequently exposed to live metal parts, some at 240 volts. It was, therefore, considered most likely that both engineers received electric shocks which threw them from the ladders, according to the HSE.

After the hearing, Laura Lyons, one of the HSE inspectors working on the case, said: “Work at height and working close to electrical systems needs to be properly assessed and planned so that adequate controls can be put in place. This duty rests firmly with the employer. These life changing incidents could have been avoided if BT had provided safe systems of work and ensured that the electrical systems were properly constructed, maintained and tested.”