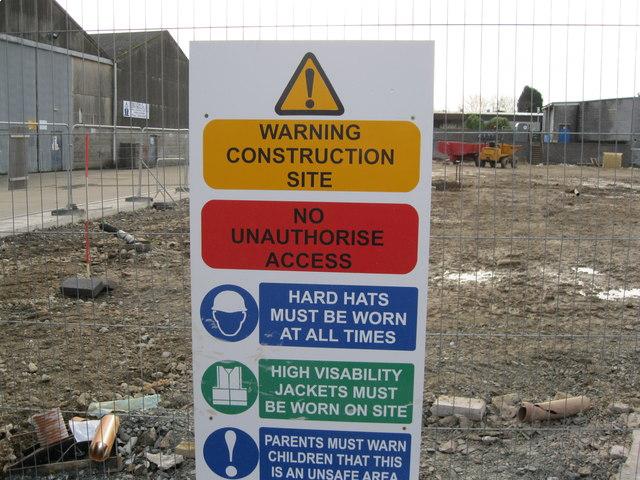 A building firm based in Cheshire has been fined for multiple health and safety breaches and unsafe working practices at a site in Altrincham.

Altin Homes Limited appeared before Trafford Magistrates Court after the Health and Safety Executive (HSE) investigated the collapse of building blocks across a pavement on Woodlands Road in June 2014.

If your business employs people to work in dangerous or hazardous environments, it is your responsibility to ensure their safety at all times. As well as good health and safety policies, your business should also consider employers’ liability insurance in addition to the required general business insurance. Furthermore, any private building contractors should have professional indemnity insurance to cover themselves in the event of any accidental damage or injury claims made against them.

The HSE investigation found that a second collapse was likely to happen and served the company with two improvement notices. However, when the HSE returned to the site two weeks later, the unsafe blocks had not been removed, despite the earlier incident, which could have caused injury.

Altin Homes Limited pleaded guilty to breaching Sections 2(1) and 3(1) of the Health and Safety at Work Act 1974 and Regulation 22(1)(a) of the Construction (Design and Management) Regulations 2007. The building company was subsequently fined £40,000 and told to pay court costs of £3,000.

After sentencing, HSE inspector Matt Greenly said: “Altin Homes Limited failed in their duty to protect their workers, subcontractors and members of the public passing by this site from a foreseeable risk of serious harm.

“Luckily no one was injured when the blocks fell through the site hoarding but, given the size and weight of the building blocks that fell onto the pavement and highway, there was the potential to cause serious injury or even death to both employees and the general public. It was nothing other than good fortune that no pedestrians were passing along the pavement when the blocks fell.”