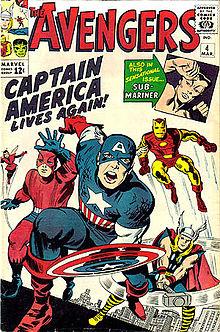 A comic book store owner whose shop caught fire says he was “very lucky” that his stock had been shifted out of the shop ahead of it moving to new premises.

Comictopia in Tamworth, Staffs, suffered smoke damage across both the ground and first floors in the fire, which it’s suspected was started by a heater.

When organising your business insurance and retail insurance, be sure to have adequate coverage for fire damage. In this case, owner Joshua Smith was lucky that his stock was not destroyed in the incident, but it’s always better to be safe than sorry.

Mr Smith had moved his stock out of the building because the shop is shortly opening in a new location.

He told the Tamworth Herald: : "When I received the call from the fire service saying this has happened, I thought it was a wind up and I couldn't believe it.

"Luckily we are moving premises in the near future and so we had moved all our stock out of the shop, so the only damage done was to the store itself.

"Apparently it was caused by a storage heater, which is weird as we never use them. We will know more about what happened once the fire service have completed their investigation.”

The fire service sent crews from Tamworth and Mercia to tackle the blaze and ventilate the building. No one was in the building at the time of the fire.

An investigation has started into the cause but Staffordshire Fire and Rescue Service said that accidental ignition is likely to be behind the fire.

A spokesman said: "The fire involved a heater which spread to the ground floor and first floor of the comic shop. The fire was extinguished using hose reel jets and four firefighters wore breathing apparatus.”