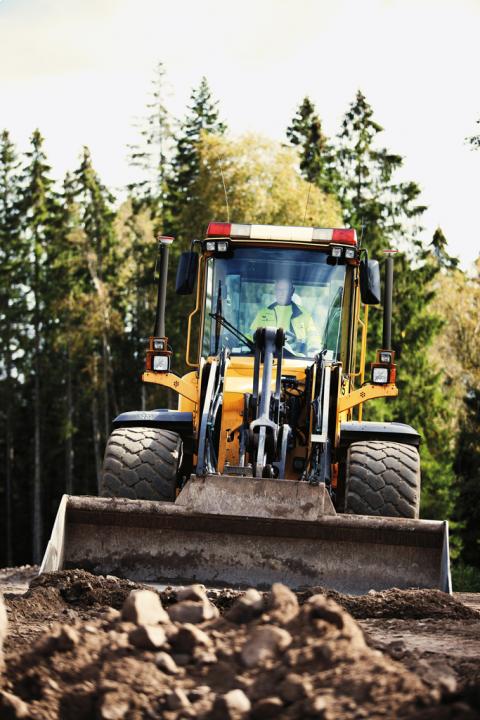 The Health and Safety Executive (HSE) has sentenced a construction company to pay fines of £40,000 and over £7,000 in costs after a worker was crushed when he was hit by an excavator.

The employee was working on the demolition of a school in Ellesmere Port in November 2013 when the accident happened. As part of the process for clearing the site, a skip wagon driver was attempting to reverse into an area already occupied by an excavator. As the excavator moved, it knocked into the worker and then proceeded to run over his foot, leaving him with crush injuries.

The importance of employers' liability insurance to construction companies and those under their employ cannot be overstated. In order to protect employees, construction firms should follow the HSE rules and regulations, but should also have full insurance cover to ensure that their workers are protected should an accident take place.

An HSE investigation into the accident found that the company had not made adequate arrangements to ensure pedestrians and vehicles were kept separate. It was also established that there was insufficient control over workers on the site.

The company is question pleaded guilty to the Health and Safety at Work breaches at Liverpool Crown Court last week. Speaking after the hearing, HSE Inspector Deborah Walker said of the case: “This was an entirely foreseeable incident which could have been avoided. The company failed to properly plan for the duration of the works putting pedestrians at risk.”

The victim in this case was so severely injured that he has had to endure several operations to try to rebuild his foot and is, as yet, unable to return to work.