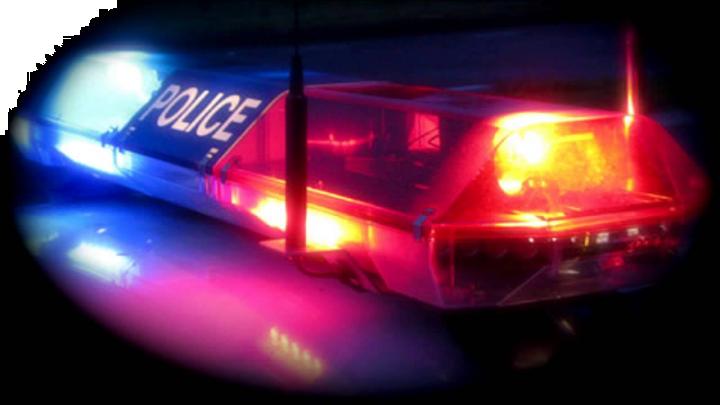 A Gloucestershire hairdressing salon is counting the cost after burglars broke in during the early hours of the morning and escaped with cash.

Thieves got away with thousands of pounds that had been left overnight at Kate Bloom Hair and Beauty in Cheltenham and police are appealing for witnesses.

Whatever type of business you run, it’s important to make sure your business insurance is up to date. Specific shop insurance for the sector you operate in is vital too. Ensure you have a policy that protects you against loss and also for any damage to your business premises in the event of a break-in.

In the Cheltenham burglary, thieves got into the building by kicking down the doors, then searching the premises for cash. They got away with around £3,500 from the salon’s takings.

She told the Gloucestershire Echo: "They've just smashed through the door. We've got an alarm but they've been literally seconds, in and out before it went off.

"We got a call not long after 2am. It's a call you never want to have. Apparently it was an off-duty policeman who heard the banging as they were breaking in and called the police before the alarm went off but they were very quick."

The salon is based in St Luke’s Road, a busy residential area in the centre of town, and Ms Bloom said she hoped someone living nearby had seen or heard something that will help police with their enquiries.

The break-in comes a few days after another of the town’s hairdressers was targeted by burglars. This time the thieves struck at stylist Laura Leigh’s home, taking her laptop and Christmas presents she had wrapped.