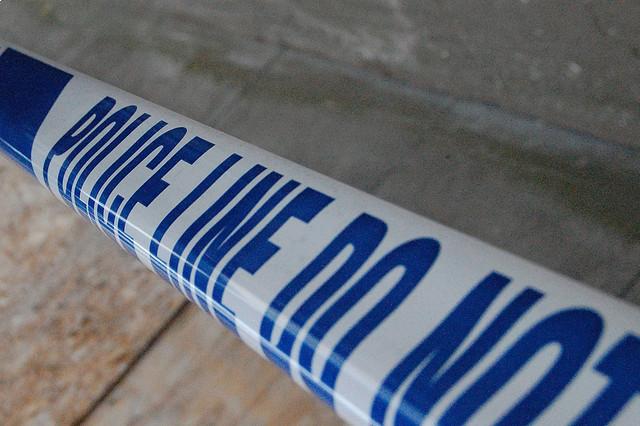 A 20-year-old man has died after falling down stairs at a nightclub in Bath.

Bradley Rollings visited SWX nightclub on Saturday 14 November, when he fell down a flight of stairs. He has later died as a result of his injuries, with Avon & Somerset Police saying that they have launched an investigation into the incident, the Bath Chronicle reported.

Injuries to customers is one of the most common risks facing nightclubs due to the fact they are dark, often busy and those inside have been consuming alcohol. As such, having substantial public liability cover as part of a business insurance policy is essential.

While public liability protection is a legal requirement, the level of cover is not, so businesses must be diligent in making sure they are covered against claims when someone is hurt or dies on their premises. Bollington's specialist nightclub insurance comes with a £5 million public liability limit as standard.

A spokesperson for Avon & Somerset Police said: "We investigated circumstances around an incident involving Mr Rollings falling down the stairs at the SWX nightclub in Bristol on 14 November."

They added: "This appears to be a tragic accident."

Since the death of Mr Rollings, who worked for Honda, tributes have been paid on his Facebook page. His Aunt, Emma Taylor, posted:"My heart is broken into pieces. My nephew I was always proud of.

"You were way too young to go. Life is so unfair. Rest in piece Brad, carry on cracking jokes and opening champagne up there."