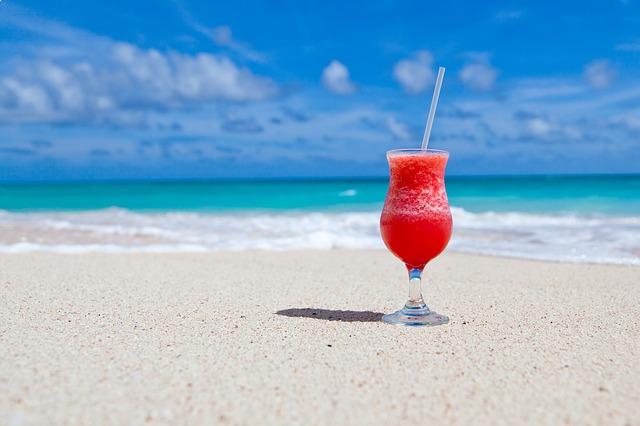 A new £1 million restaurant is opening in Leeds, with a launch event raising cash for a local West Indian charity.

Turtle Bay in The Light shopping centre will specialise in Caribbean food and cocktails, and on its opening night on 15 December, it will ask diners to make a donation rather than present them with a bill. All money raised will be matched by the restaurant and given to the Leeds West Indian Centre Charitable Trust (LWICCT).

Restaurants and cafes require specialist business insurance to cover the business, customers and staff. Indeed, getting the right restaurant insurance is a key part of launching a new business and you should never cut corners.

Turtle Bay’s charity fundraising will go toward the LWICCT’s luncheon club project, which also delivers Caribbean soup to older people in the community.

The new outlet’s founder, Ajith Jayawakimera, told the Yorkshire Evening Post: “We’re really delighted to have organised this partnership. They’re such an established and key part of the city – an inspiring example of community spirit.

“We were keen to help them continue to flourish in the city that we’re about to become part of.”

Turtle Bay will serve up Caribbean food and cocktails, and has its own beach shack bar that will serve more than 40 different varieties of rum.

The restaurant has 150 seats and will employ 60 people. The owners also run eateries in London, Manchester, Nottingham, Liverpool, Cardiff and York.