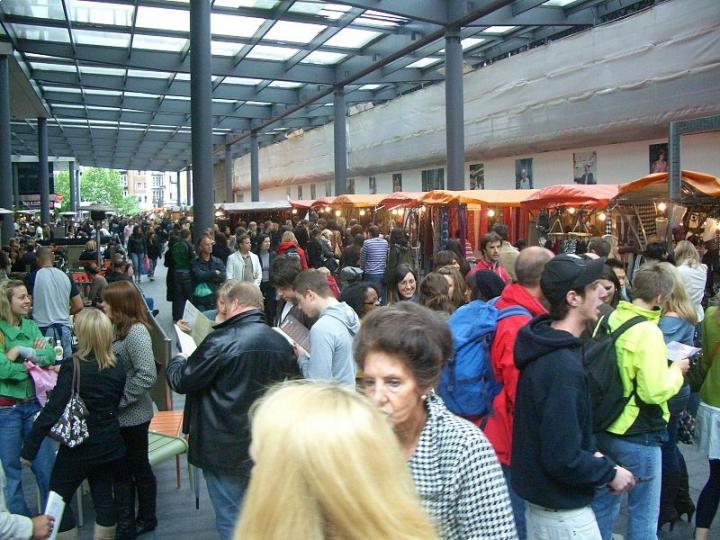 Som Saa started life as a pop-up in Peckham before hosting a year-long residency at Climpson’s Arch in London Fields. But due to its phenomenal success, which included a crowdfunding campaign netting £700,000 in just three days, it has now found a more permanent home, reports The Handbook.

The Thai food business was founded by Andy Oliver, Tom George and Mark Dobbie as a street-food stall. Now the business is opening as a restaurant in a former fabric warehouse on Commercial Street in the Shoreditch area of London, close to the famous Old Spitalfields Market.

If you’re opening a new restaurant or looking to move your pop-up to a more permanent home, be sure to check your general business insurance policy and also a specialist restaurant insurance to make sure you're covered for the changes in setup.

Lesser known dishes will be on the menu at Som Saa. During its residency period last year, the pop-up focused on Thai dishes from the north and north-east of the country. However, with the added space afforded by the new location, the chefs Andy Oliver and Mark Dobbie hope to serve up dishes from all over Thailand, with an ever-changing ‘chef’s section’ available each day.

Within a couple of weeks of opening, the chefs also hope to add brunch and lunch menus, both of which will offer fast, street-food style Thai dishes for those grabbing a quick bite to eat.

As for the decor, the team have decided to honour the heritage of the former fabric warehouse by turning the 80-cover restaurant into a heady hybrid of London and Bangkok, which will be complimented by a host of vintage decorations brought back from trips to Thailand. The new restaurant will also feature an extensive bar.