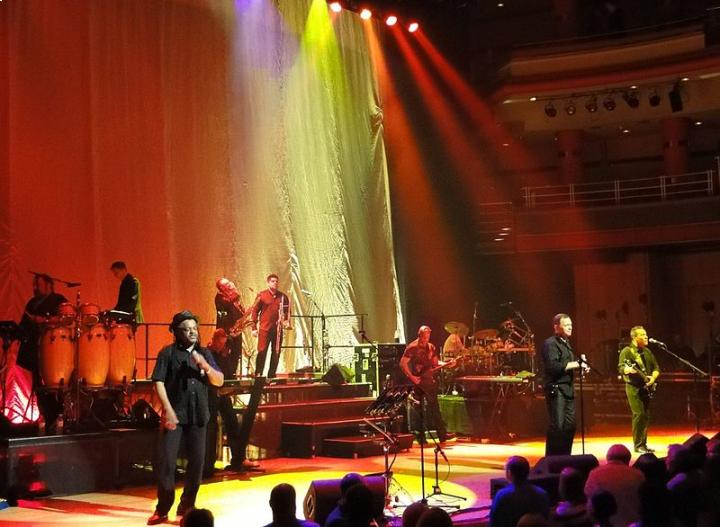 The pub made famous when it appeared in the video for UB40’s 1980s chart-topper Red, Red Wine has reopened after being closed for more than seven years.

Birmingham bar The Eagle and Tun used to be a stopping-off point for fans of the group, which recorded around the corner at the DEP International studios. It also featured on The Best of UB40 album, recorded in 1987.

You may not have musical links to bring in the punters, but if you’re opening or taking over a pub business, it’s important to have the right level of business insurance and specific bar insurance to protect your asset.

The Eagle and Tun closed in 2008, after many of the surrounding buildings were demolished. But it became a viable proposition once again thanks to the nearby Birmingham City University and growing number of apartments being developed locally.

The new owner bought the Victorian building in 2009 and quietly reopened the pub before Christmas. He had been aiming to open earlier but the building was broken into and damaged.

He spoke to the Birmingham Mail about his plans for the venue on condition the paper didn’t name him.

He said: “I bought it in 2009 because I love the city and I love this building.

“I wanted it to have re-opened before now but there was a break-in in 2012 and the bar, fittings, lights and wiring were all stolen. I have restored the bar, which still has the original seats around the wall."

The bar is planning to offer a large selection of real ales and put on student nights to attract the younger crowd. And the owner hasn’t forgotten the UB40 connection.

He added: “We are playing UB40 music and, once we are ready, I will ask the band to come down to play. Which of the two UB40 groups I don’t know. Perhaps I’ll ask them both!”