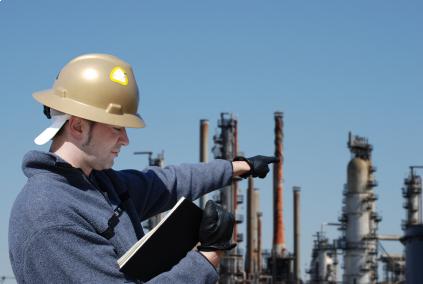 Major power company ScottishPower has had to pay £1.75 million in fines after a plant controller in its Fife plant was badly scalded at work.

The payout was ordered after an investigation by the Health and Safety Executive (HSE) into the incident, which happened on 12 October 2013. The plant controller suffered scalding burns to his legs and chest when steam from a faulty valve was released. The steam that was emitted from the valve was both highly pressurised and at an extremely high temperature, causing severe injuries to the employee.

Businesses need to make sure they have taken every step to prevent this kind of accident occurring by checking factory and plant equipment, machinery and safety procedures regularly. However, it is also vital that proper employers' liability insurance is taken out to provide protection to the business and reassurance to employees and contractors.

Following the investigation by the HSE, ScottishPower pleaded guilty to breaking health and safety at work regulations. The HSE concluded that ScottishPower was aware that the valve was faulty and failed to take the right steps, such as repairing or removing the valve, to ensure no one could be injured by it.

The case was heard at Dunfermline Sheriff Court in early June.

"This case has highlighted the importance for every employer of ensuring that systems are in place for maintaining work equipment in a safe condition, efficient working order and in good repair."