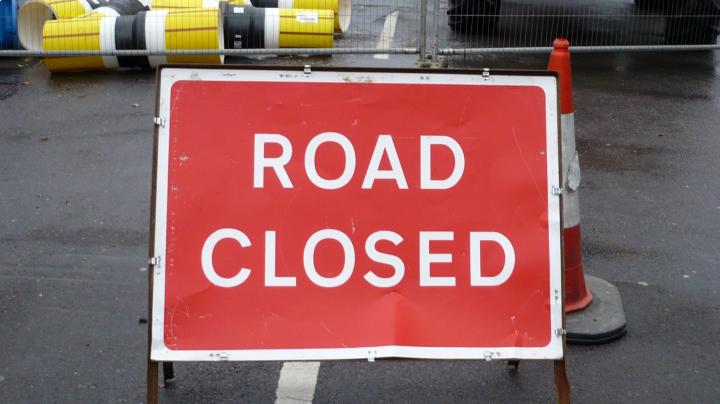 A number of shops on Allerton Road in Liverpool have been badly damaged after a man lost control of his car and smashed through a barrier.

Council workers clearing the area confirmed that a man was suspected of driving a grey Mercedes when he lost control of his vehicle, mounted the kerb, destroyed a protective barrier and smashed into several shops, taking out an advertising board and a flower box on the pavement.

Protecting your business against damage should be an essential part of your business’s insurance policy. As well as general business insurance and shop insurance, it’s also worth looking at options that cover you for interruption of business in case you are forced to close for a period due to unforeseen circumstances.

Phillip Ryan, who opened a barber shop on Allerton Road only nine months ago, told the Liverpool Echo: “It was heartbreaking. The shop’s like my baby, and it’s broken — I know it sounds silly but it’s my pride and joy. I can’t earn a living as I can’t open tomorrow.

“The clean-up crew were working outside. One of them told me they thought a guy in a Mercedes had lost control and hit the barrier outside the opticians, bumped the kerb, hit my shop and took out the window and the wall.

“Then he thought the car had hit the estate agent next door, which is thankfully vacant. “There were engine parts from his car there in bits, and oil all over the pavement.

“We haven’t heard whether the guy is okay — it sounded like quite a serious crash.”

A council spokeswoman added: “We were informed of the incident this morning and our building inspector went out to inspect the damage. Contractors Amey were sent to make the area safe.”