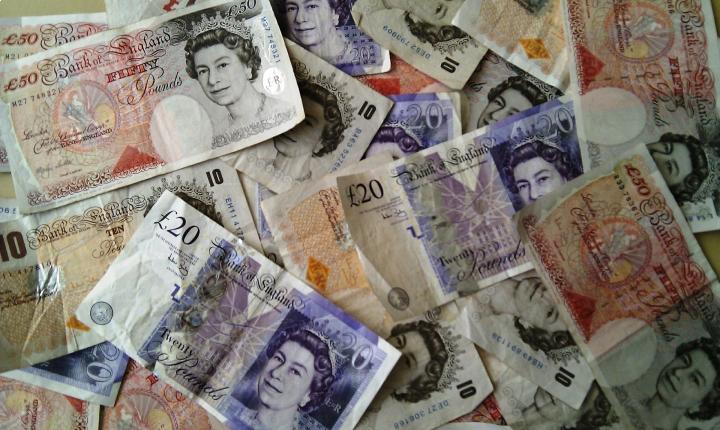 Thieves have broken in through the roof of a popular Withington cafe bar and stolen £4,000.

The break-in at Fuel Cafe Bar took place in the early hours of Monday morning (23 November). According to manager Michael Dumbabin, staff were shocked when they came into work at the Wilmslow Road premises later that day and saw that robbers had forced their way through the ceiling and taken all of the bar's weekend takings.

Business insurance is designed for incidents like this; whether it is bar insurance or cafe insurance, it can provide cover for the cash a business keeps on site, as well as cover for other assets stored on the premises and the building itself.

Speaking to the Manchester Evening News, Mr Dumbabin said he was surprised that the thieves only stole the cash after breaking into Fuel. He commented: "There is so much equipment that could have been taken I can’t understand why they just took cash.

"The real problem is the absolute mess they have made. We have got builders in fixing the roof so it will be back to normal as soon as possible."

A police spokeswoman said that an investigation into the break-in is underway. She added: "Entry was made via the roof and exited via the fire escapes. Various items were stolen, including a till."