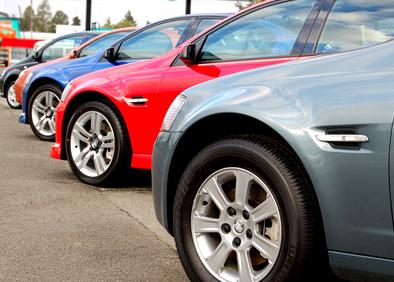 Car supermarket firm The Trade Centre Wales is set to open its first store in England.

The company, the largest of its kind in Wales, is to launch a 12-acre, 1,200-car site in Wednesbury in the west Midlands early next year, Car Dealer Magazine reported.

When expanding, dealerships should ensure they keep their dealership insurance up to date so that their entire enterprise is included in their policy.

It will be the firm’s second new store in the space of nine months and adds to the group’s existing retail sites in Neath, Merthyr Tydfil and Cardiff.

The Wednesbury superstore will act as The Trade Centre Wales’ retail operation as well as a base to launch new stores in the region.

The company was founded in 1999 and has enjoyed significant growth, with turnover for 2016 forecast to exceed £100 million.

Andy Coulthurst, The Trade Centre Wales’ chief executive officer, was quoted as saying: “We invest heavily in creating facilities that optimise the customer experience. Our recently-opened Cardiff North site pioneered our new corporate identity and we are busy retro-fitting Neath and Merthyr ahead of year-end.

“We are confident that our first store in the west Midlands will be well-received by value-driven car shoppers, and we look forward to the journey of establishing the brands as household names in the region.”