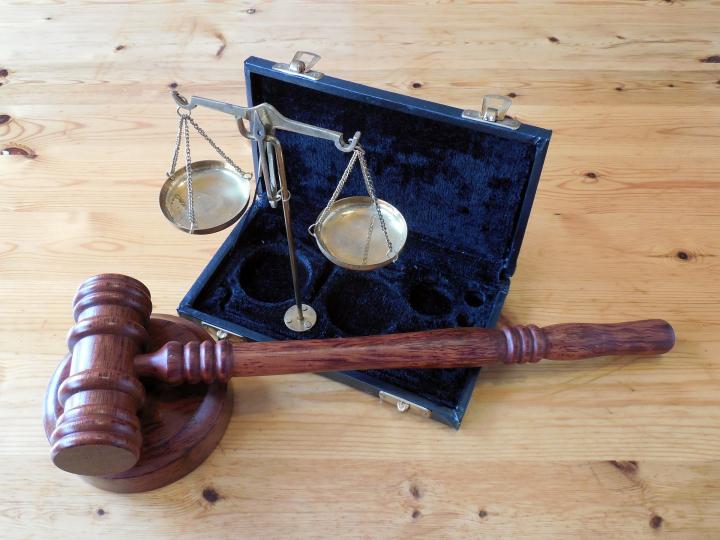 A Scottish housing association has been fined after it allowed building work to take place that put residents at risk of carbon monoxide poisoning.

Dumfries & Galloway Housing Partnership Limited, the second-largest registered social landlord in Scotland, had allowed chimneys to be removed from properties on two separate occasions. It was later discovered during annual gas checks that the chimneys acted as the necessary gas flue for adjacent properties.

Dumfries Sheriff Court heard that when the chimneys were removed, there was no procedure in place for the company’s workers to follow in respect of this type of work and no risk assessments were carried out in relation to the chimney removals - which would have identified the risk to carbon monoxide poisoning for the residents.

Businesses should ensure they have a sufficient level of employers’ liability insurance to help cover them if they are prosecuted for an incident at work.

Dumfries & Galloway Housing Partnership Limited pleaded guilty to breaching Section 3(1) of the Health and Safety at Work etc Act (1974) and was fined £8,000.

Around seven people die each year from carbon monoxide poisoning caused by gas appliances and flues that have not been properly installed, maintained or that are poorly ventilated.