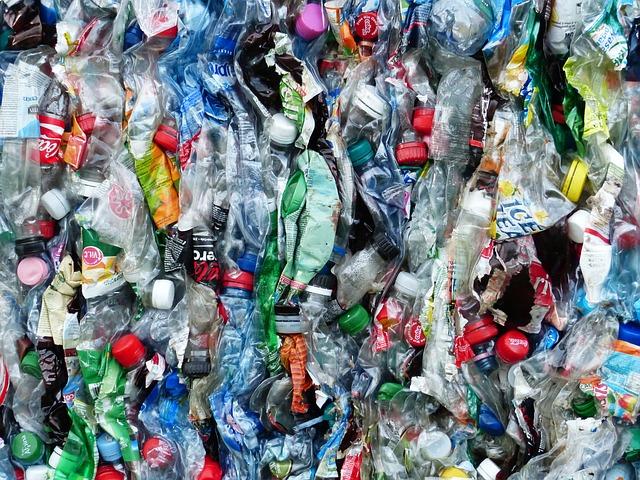 A recycling company based in Kent has been prosecuted by the Health and Safety Executive (HSE) following a workplace accident in which a worker was seriously injured.

A male plant mechanic employed by Countrystyle Recycling Limited, of Maidstone, was kneeling down on a conveyor belt inside a recycling shredder in an attempt to repair the machine as the metal plate that formed the roof of the hammer drum had broken and detached from the machine. The shredding suddenly restarted without warning and the worker was thrown from the machine, suffering a fractured right leg and left arm as he fell.

Businesses which make use of potentially dangerous equipment or tools, such as shredding machines, should ensure they have a sufficient level of employers’ liability insurance to help cover them if they are prosecuted for an accident at work.

Following the accident, which took place in October of 2013, the HSE carried out an investigation and found that the firm did not have the necessary systems in place to protect the health and safety of their workers. The firm was also found to have failed to enforce the ‘safe stop’ process which must always be adhered to when using dangerous machinery.

Countrystyle Recycling Limited of Ashford Road, Lenham, Maidstone, Kent, pleaded guilty to breaching Section 2(1) of the Health and Safety at Work etc. Act 1974 at Maidstone Magistrates’ Court. The firm was fined £300,000 and ordered to pay £8,903 in costs.

Countrystyle Recycling recently announced that it had been awarded waste contracts worth £1.8 million across Kent, primarily at Canterbury Christ Church University, as well as work to test fire safety at one of its sites in Kent.