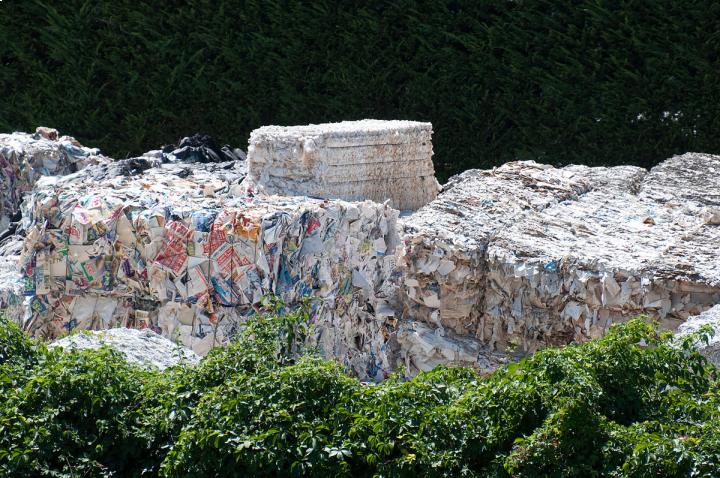 A man has died in an accident at a recycling centre in Nigg, in north east Scotland.

The man, who has not been named, is believed to be in his 30s. The Aberdeen Press and Journal reported that he was believed to be dead by the time ambulance and firecrews reached the centre.

While deaths at work are fortunately comparatively rare, it is important for all businesses to have suitable employers’ liability insurance in place. This provides cover for you if there is an accident or death involving one of your staff, which an investigation finds to be your fault. With the high level of health and safety legislation that now covers the workplace, it is vital to be compliant, and to be properly insured in the event of the worst happening.

The Health and Safety Executive and police have both begun investigations into what happened at the EIS Waste Services plant. The company, which carries out recycling and skip hire plus waste collection and treatment services across north east Scotland, said it would not be making a comment on the incident.

A police spokeswoman said: “Police and the HSE are making inquiries following the death of a male in his 30s in the Nigg area.

“Inquiries are at an early stage and are ongoing to establish the circumstances. As with all sudden deaths, a report will be submitted to the procurator fiscal.”

The HSE is working with police on the investigation into what happened. No details surrounding the man’s death have yet been released.

Local councillor Carl Nelson said: “It comes as a shock to hear this news and it is clearly a very tragic accident.
“I am keen to question what it could have been that caused this incident and I am pleased to hear that a full investigation is being launched.

“The health and safety at plants such as this is usually incredibly strong.”