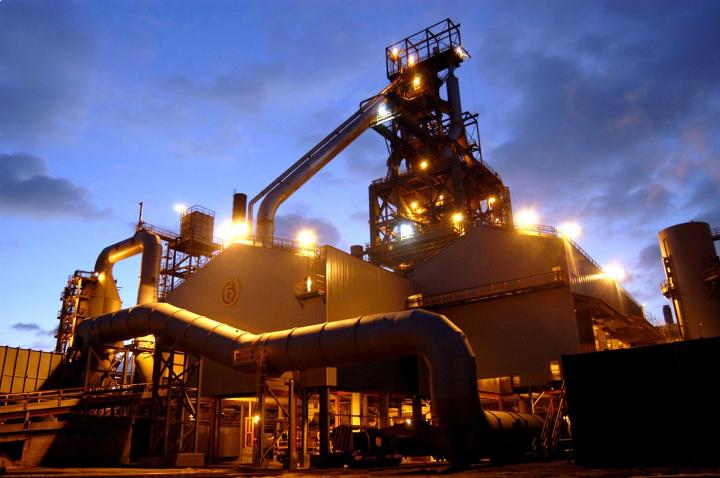 Tata Steel has been fined more than £1.98 million and told to pay court costs amounting to a further £22,500 over two separate incidents that led to serious hand injuries.

The first incident involved a 26-year-old employee who lost two-thirds of his left hand, including the middle and ring fingers, when he was asked to clear a blockage on a steel tube manufacturing line. The machine was found to have unsuitable guarding to prevent such an accident from occurring.

The second incident involved a 52-year-old team leader who lost part of his little finger in another machine while he was receiving refresher training. The machine was again deemed to have insufficient guarding in place to prevent such an accident.

Ensuring that your business has the right equipment in place is important for worker safety. However, it’s also a legal requirement to have employers' liability insurance in place in case the unthinkable happens and the company is taken to court over an employee injury claim.

The Health and Safety Executive (HSE) investigated both incidents, which took place on 12 September 2014 and 19 February 2015 respectively. The HSE found that inadequate guards were in place in both incidents. Tata Steel was subsequently fined a total of more than £1.98 million (£185,000 for the first incident, £1.8 million for the second), as well as costs of £22,500.

Mark Austin, an inspector with the HSE, said after the hearing at Northampton Crown Court: “Guarding of dangerous parts of machinery is a fundamental of ensuring workers safety. The HSE will not hesitate to hold those accountable who do not fulfil their legal obligations, especially if that results in someone receiving life changing injuries.”