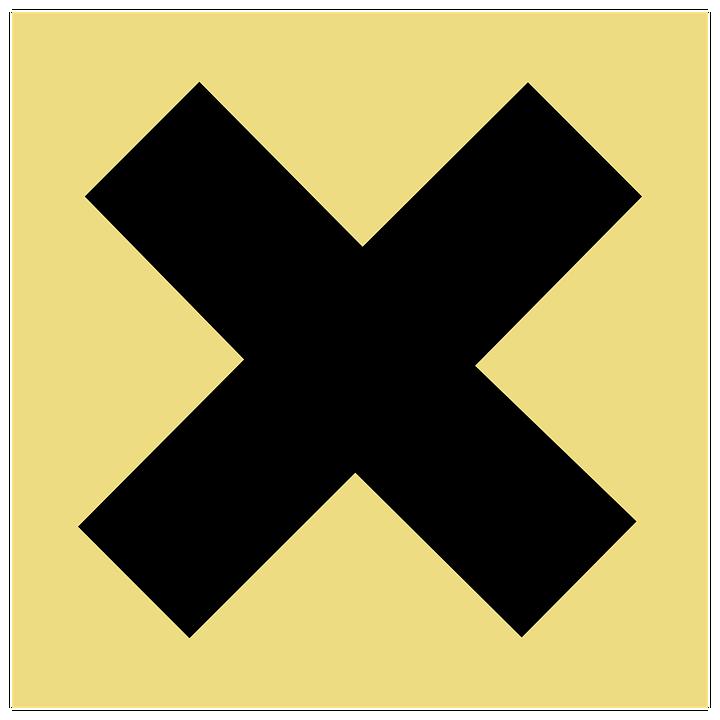 An Essex-based hazardous waste disposal firm has been prosecuted by the Health and Safety Executive (HSE) after a worker lost a leg following a serious crush injury.

The worker was processing and overseeing the sorting of wood waste at a site operated by Cohart Asbestos Disposal Ltd at Archers Field in Basildon, when the incident happened in February of 2014.

Another worker was operating a tracked excavator in order to move waste from the main pile to a nearby manual-sorting area when the worker in question went behind the excavator to collect a piece of wood waste. As he moved behind the machine, its operator reversed, crushing the worker beneath one of the excavator's tracks. He suffered such serious crush injuries to his right leg that he was forced to have it removed in hospital following the accident.

A HSE investigation carried out after the incident discovered that the firm had not ensured effective communications between the excavator's operator and other workers on the site. It was also found that the excavator’s reversing alarm and beacon were not in working order and there was no mirror or camera positioned on the back of the vehicle to offer better visibility to the operator.

Businesses such as this waste disposal firm, which make use of dangerous machinery or tools on a regular basis, should always ensure they have a sufficient level of employers’ liability insurance to help cover them if they are prosecuted for an accident at work.

Cohart Asbestos Disposal Ltd, of 31 Grange Court, Upper Park, Loughton, Essex, pleaded guilty to breaching Section 2(1) of the Health and Safety at Work etc. Act 1974 at Basildon Crown Court and was fined £40,000 plus costs of £5,674.

HSE inspector, Edward Crick, said: “Potentially fatal risks arise from operating heavy plant on waste sites, particularly if, as in this case, the vehicle operator’s visibility is restricted. This worker suffered life-changing injuries after the company failed to put in place effective measures to protect pedestrian workers from its heavy plant operations.

“Every year many people are killed or seriously injured in incidents involving workplace transport, and there is no excuse for employers to neglect this risk. Pedestrians, whether employees or others, should be kept separate from workplace vehicle movements by using physical barriers or safe systems of work that are clear and well supervised," he added.