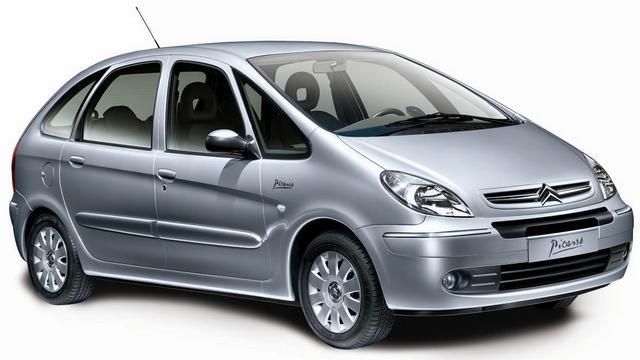 The Paris Motor Show is in full swing and one of the big stories to emerge from the trade show so far is that Citroen will be launching an SUV in 2018,

The French car marque has said that the SUV launch will be just one of four new cars it will release in as many years, in what is set to be an exciting period for Citroen car dealership owners.

Adding new lines can attract customers through the door of your dealership. However, it's important to update your motor trade insurance to reflect the new ranges on your forecourts in order to protect yourself from losses and unforeseen expenses.

Speaking at the high profile motor show, which is one of the highlights of the motoring calendar this year, Citroen's CEO, Linda Jackson, explained that the brand is expecting growth of some 30 per cent by 2021 off the back of the new cars being releases. She added that, because there is still demand for smaller vehicles, the move into SUV territory will not come at the expense of the firm's smaller car manufacturing.

The SUV is expected to be bigger than the C4 Cactus and some motor industry experts claim it is likely to echo Peugeot's 3008 SUV as the brands are sister companies.

Overall, Citroen dealers are bound to be excited about the launch of an SUV at a time when demand for these larger vehicles is going from strength to strength. So far, Citroen had lacked an SUV in its offering, focusing more on hatchbacks and smaller cars.

Citroen has a UK market share of three percent and sells around 80,000 vehicles a year here.