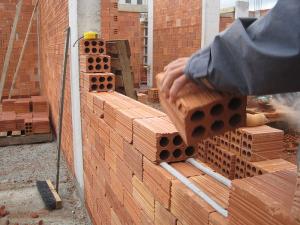 A £350,000 investment has been made to expand a car dealership in Scunthorpe, with construction work already underway.

The Hartwell dealership in the town's Station Road has bought and demolished the adjoining building, the Scunthorpe Telegraph reported.

The dealership's general manager Jason Hunt said the new area would be used to increase the number of cars on the site from 150 to 250, as well as improving services for staff and customers. The expansion will also see around half a dozen new jobs created.

Expansions or refurbishments such as this bring with them various considerations, one of which is the effect it can have on the business' motor trade insurance policy. As well as needing cover for the extra vehicles being stored on site, the dealership might need to add the names of its new employees onto its road risks insurance policy so the new staff can drive the company's cars.

At present Hartwell employs 43 people, but Mr Hunt expects this to reach around 50 once the expansion has been completed. According to the local paper, construction work is already underway to transform the demolished site neighbouring the dealership into an extension of the forecourt.

The dealership is still open for business while this work is carried out.