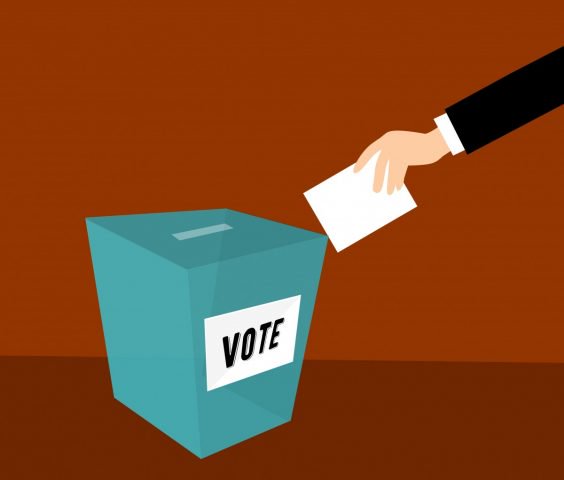 The results of next year’s General Election are going have a key impact on the future of the motor trade industry, an expert has warned.

According to Rupert Pontin, Glass's head of valuations, the austerity measures, tax policies and financial incentives for manufacturers that are introduced in May 2015 will determine how the market fares moving forwards. Speaking to AM-Online, he added that he believes 2015 will be the most important year for the used car market since the onset of the recession six years ago.

Car dealerships can help protect themselves against the uncertainty of the future by getting a high quality motor trade insurance policy, which can protect against a wide range of unexpected and unwanted incidents. It is important, however, that the business’ insurance policy is reviewed on a regular basis to ensure it is still adequate as the market changes and the company’s performance fluctuates.

Mr Pontin explained why such fluctuations might be on the horizon: "The key moment is likely to be the General Election. Like any major national event, this will have [a] dampening effect on used car sales whoever wins, especially as the result looks uncertain at this distance.

"Immediately afterwards, whichever stripe of major party gains power, there is likely to be a new round of austerity measures and also tax increases, damaging both spending power and consumer confidence. Towards the latter part of the year we will see an increase in the return of vehicles from the contract hire and leasing sectors and end of contract PCP vehicles to the market."