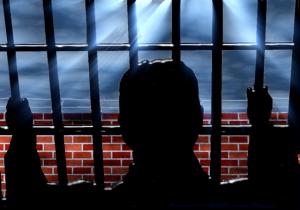 Three men have been handed jail sentences for their part in setting fire to a rival car garage in Brixton.

The incident – which occurred in November 2012 – saw Victor Silva and Antonia Ferreira set fire to the business using homemade petrol bombs in the early hours of the morning. The building in Coldharbour Lane railway arches was left severely damaged. The pair were found to be acting in co-ordination with ‘ringleader' Carlos Pereira.

A bit of competition between companies can be healthy but it should never go this far. The extensive damage to the car garage can however be accounted for, if a suitable combined motor trade insurance policy has been obtained. Not only ensuring vehicles on site are protected, a combined cover can also include vital building insurance.

Detective Constable Michael Stephenson, who led the investigation, confirmed that the attack was clearly premeditated, stemming from a long running rivalry between two businesses. The men were jailed for between four and four and a half years, London 24 reported.

He added: “Today’s sentence sends a clear message that such wanton criminal damage will not be tolerated. These men have been brought to justice almost two years after their actions devastated a family business.”

The prosecution enabled charges to be brought in the case after crucial CCTV and mobile phone records incriminating the trio were discovered, together with suspicious activity by Silva – who turned up at the scene after the blaze and asked firefighters about the damage caused.