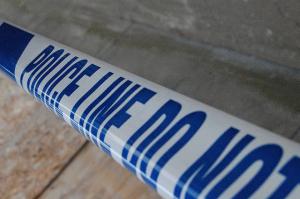 Police are hunting for a group of thieves who stole four cars and a van from a garage in North Wales.

The joyriders broke into the Gest View Garage in Porthmadog and drove off with five vehicles – one belonging to a customer – all of which were found abandoned nearby. All of the vehicles were damaged while one, a van owned by the company, was torched.

Incidents like this illustrate the importance of having a combined motor trade insurance policy in place. Car garages have to protect not only their own vehicles but also those of their customers, not to mention spare parts and equipment they have on site, with motor theft always a very real risk.

Police are appealing for anyone who might have seen a silver Vauxhall Astra, a white Fiat Doblo van, a Vauxhall Vivaro, a white Mini Cooper and a blue Vauxhall Corsa being driven “erratically” on Sunday morning to come forward.

Speaking to the Daily Post, garage owner David Ireland said: “They’ve climbed over an eight-foot fence into the compound and rammed down the gate from the inside. They’ve left everything in a shambles.”

He added that the damage caused to the premises and vehicles will total in excess of £15,000.

The news follows two break-ins at A E Motors in Cae Pawb over the past 12 months, although it is not known if the cases are connected.