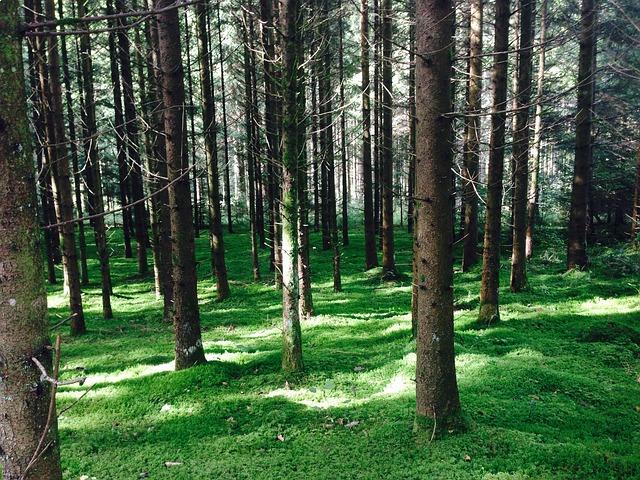 A man has died while preparing for a major forestry and arboriculture show.

The man, who was in his 70s, was part of the APF team organising a show at Ragley Hall Estate near Stratford upon Avon. It’s understood he suffered serious injuries after an accident with a lorry at the show site.

If you are organising public events, it’s essential to make sure you are properly covered in case of an accident.
You will need public liability insurance in case members of the public are injured during the event, and you should also check your employers liability insurance to see that you are covered for events away from your main place of business.

In the fatal accident at Ragley Hall, the man was taken to hospital by air ambulance, but he later died.

A West Midlands Ambulance Service spokesman told the Stratford Herald: “The patient was airlifted to Queen Elizabeth Hospital in Birmingham. In attendance was one ambulance, a paramedic area support officer and two Midlands air ambulances. Warwickshire Police were called.”

The organisers of the APF 2016 show said the team’s thoughts were with the man’s family and “it’s their wish that the APF show continues”.

In a statement, the organisers added: “Tragically despite the best efforts of the doctors he died around 7pm. Police attended the accident and are currently investigating. As this an ongoing investigation we will not be commenting further at this stage.”

The Health and Safety Executive (HSE) has been informed about the accident and Stratford District Council is also investigating.

The APF Show is the biggest in the forestry sector and is organised by Confor, the membership group for the timber supply chain.