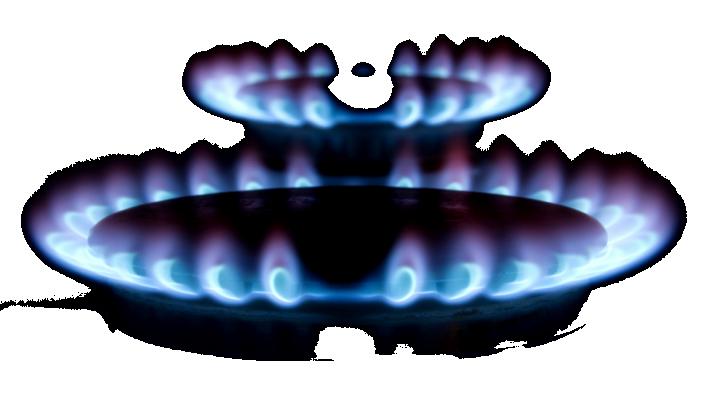 Enterprise Inns, the national pub chain, has been ordered to pay £95,000 after an employee at the Angel Inn in Trecenydd, Wales, was severely burned while using a gas cooker.

The hearing for the case took place in August at Newport Magistrates Court and Enterprise Inns pleaded guilty to breaching the Health and Safety at Work Act 1974. A spokesperson for the pub chain said it carried out its own investigation into the accident and concluded that health and safety guidelines had not been followed.

Small business owners and pub licensees have a responsibility to follows health and safety guidelines and keep their equipment in a safe condition to prevent workplace accidents from happening. They should also ensure they have taken out pub and bar insurance.

Caerphilly County Borough Council originally brought the prosecution and explained that the incident happened when a faulty gas appliance had a 'flash over' causing serious burn injuries to the employee in question.

The pub company explained that the worker who was injured was an employee of the licensee of the pub, but that Enterprise Inns was fined as it is the owner of the premises. The spokesperson also stated that the incident was "regrettable."

Local Councillor, Nigel George, said: “This was a serious incident involving a person becoming injured as a result of a faulty gas appliance and I am pleased that the court has reflected this in the fine.”