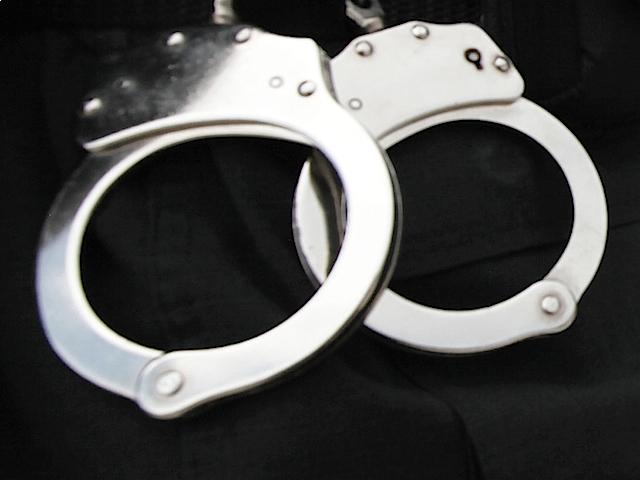 Car dealership owners across the land will welcome the news that a vandal who targeted cars at a Fife showroom has been jailed for seven months.

David Lorimer returned to target the Saline Motors garage and showroom in Comrie on several occasions and caused damage worth £2,250 overall. He left an abusive written message on one of the cars during one of the attacks and said he couldn't explain his action during the defence case.

Dealerships are often targets of vandalism and arson attacks, and owners need to be aware of the threat to their livelihood that this can cause. Protecting yourself with comprehensive traders combined insurance to ensure that, if you become a target of vandalism, your stock will be fully covered.

At court, the defendant pleaded guilty to the attacks on the 15 and 16 February. The attacks involved targeting the windshields, windows and lights of a vehicle parked in the showroom. He also returned twice in March to attack two further cars, and he also smashed two windows in the showroom itself.

Sheriff Charles Macnair commented on the vandalism spree: “You caused damage to their stock specific grudge against the showroom and instead he was just letting off steam. He stated: He also saw it as an easy target, a large car dealership with cars sitting outside overnight.”

“He has not had a happy or successful lifestyle and on this occasion, he has cracked and let off steam," the solicitor added.

Sheriff Charles Macnair commented on the vandalism spree: “You caused damage to their stock for no reason other than because you wanted to release tension, according to the social work report.”