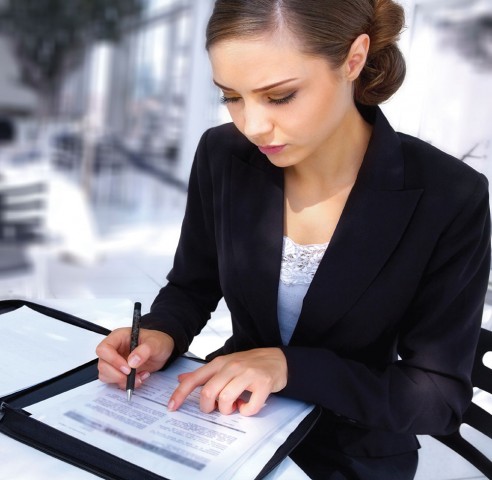 At the turn of the year, there are several significant upcoming legislative changes that you should be aware of, so you can begin the necessary preparations.

Whilst not all of these may directly pertain to your company, it is nevertheless important that you remain aware of them. These are some of the most prevalent changes that will be introduced over the course of 2017:

2. Serve closure notices to employers using foreign workers illegally. Any company suspected of hiring illegal foreign workers could be served with a closure notice, which will prevent access to the organisation’s premises for up to 48 hours. An additional order could be served to prohibit or restrict access for up to 12 months. There is no confirmed implementation date yet.

3. Implement the Immigration Skills Charge. To reduce companies’ reliance on skilled immigrant workers from outside the European Economic Area, the government will implement a visa levy beginning in April 2017. It will be set at £1,000 per employee per year, and a reduced rate of €364 for small or charitable organisations.

Ensuring that your company has adequately integrated each of these changes will be a time-consuming, but necessary, task. If your company is found to be noncompliant, the resulting legal costs could be severe. For that reason, your company may want to consider legal expenses cover. Whilst it will not help pay potential fines, it can help with defence costs.