Tyrrell Hatton, the young golfer who is sponsored by Bollington Insurance Brokers, has qualified for a place at the 2014 Open Championship after a top-four finish at the Scottish Open. 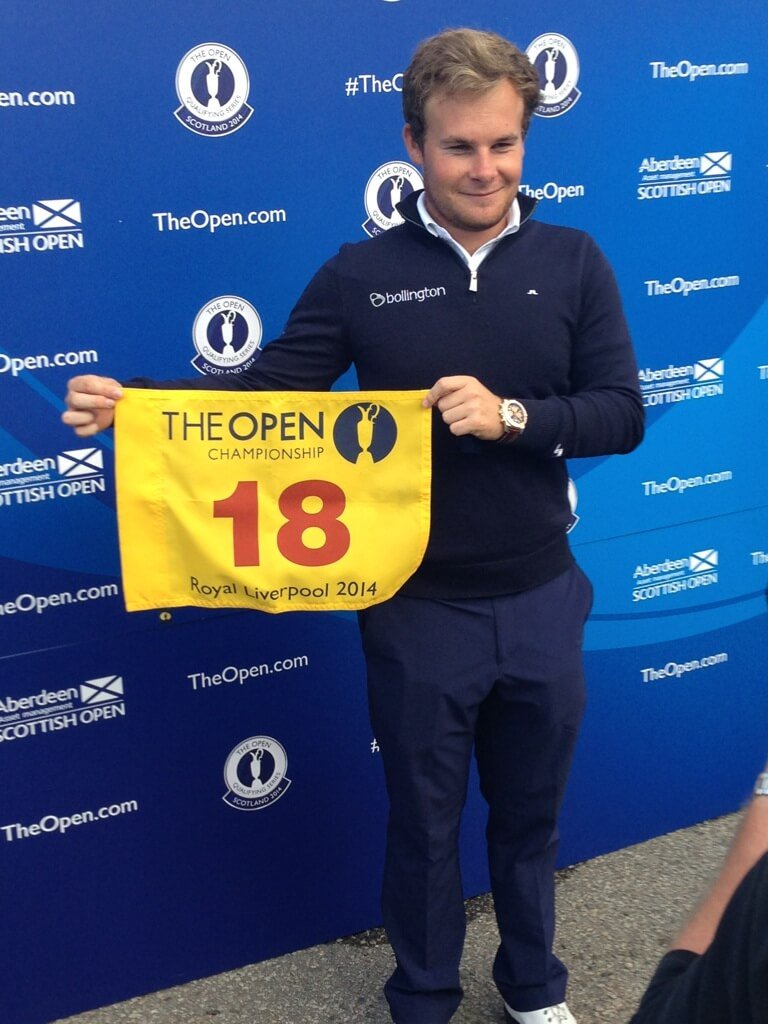 The 22-year-old, from Marlow, Buckinghamshire, tied in fourth place at Royal Aberdeen with a final round, three-under-par score of 68.

His superb performance earned him a place in this week’s Open as one of the three highest-placed finishers who had not previously qualified for the tournament, which is taking place at Hoylake, Wirral.

It is the 12th time Hoylake has hosted the world’s oldest golfing major. The last occasion was in 2006.

Tyrrell, who has played golf since the age of five, turned professional in 2011 and won a place on the prestigious European Tour this year after a string of excellent displays which propelled him up the world rankings.

Paul Moors, chief executive of Bollington Insurance Brokers, said: “We are immensely proud to support Tyrrell and we are thrilled that he has qualified for the 143rd Open Championship.

“At Bollington we have a strong track record of backing young talent and Tyrrell is a wonderful embodiment of our commitment.

“We wish him well for The Open and for the rest of the year and look forward to seeing his career progress.”