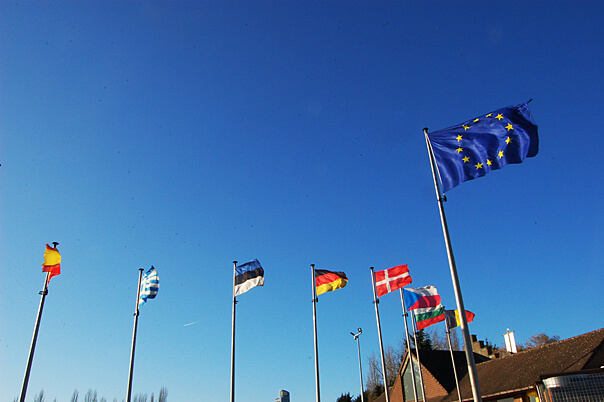 On 23rd June, the public will vote on whether the United Kingdom should remain in the EU. The consequences of a ‘Brexit’ would vary depending upon the terms of the nation’s departure as well as the economic climate. Businesses remain divided on whether the Brexit will help or hurt them—39 per cent of British SMEs would vote to leave the EU, while 49 per cent would vote to stay, according to a March survey. While the outcome of the referendum is uncertain, experts have begun estimating how it could affect businesses. Here are some of their main predictions for how the Brexit could be good or bad for UK businesses: