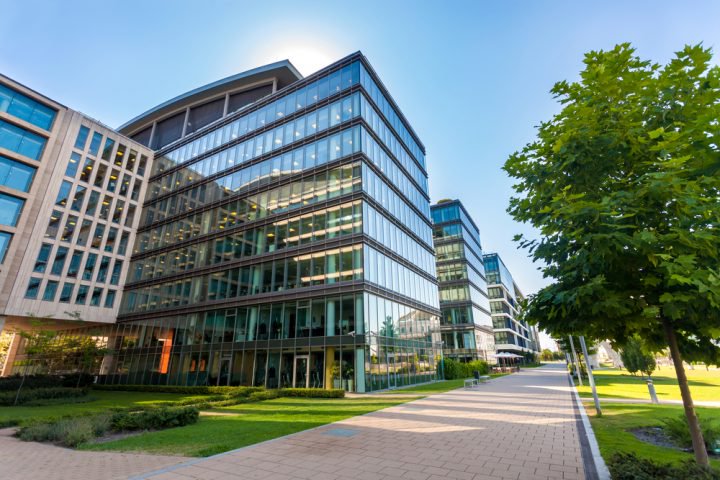 On 26th March, the Small Business, Enterprise and Employment Act (SBEEA) received Royal Assent, and the first of its provisions was implemented on 26th May 2015. The act should be viewed as an amendment to the Companies Act 2006, and, as such, directors of all businesses—regardless of size—need to understand the SBEEA’s impact.

Under the amendments, beginning on 1st January 2016, all UK-based companies will need to maintain a register of people with significant control (PSC). An individual is considered a PSC if he or she meets these criteria:

Based on these qualifications, a company’s PSC register would include creditors, funders, commercial counterparties and investors. To adequately locate each individual that could be considered a PSC, a company must review its various professional agreements, business-associated documents and any current company registers. The government will provide guidance in October of this year to help companies develop their PSC register for the 1st January 2016 deadline.

By publishing their PSC register, which will include individuals’ names, date of birth, nationality, address and more, companies will deter leaders who seek to facilitate illegal activity under the guise of legitimate company business.