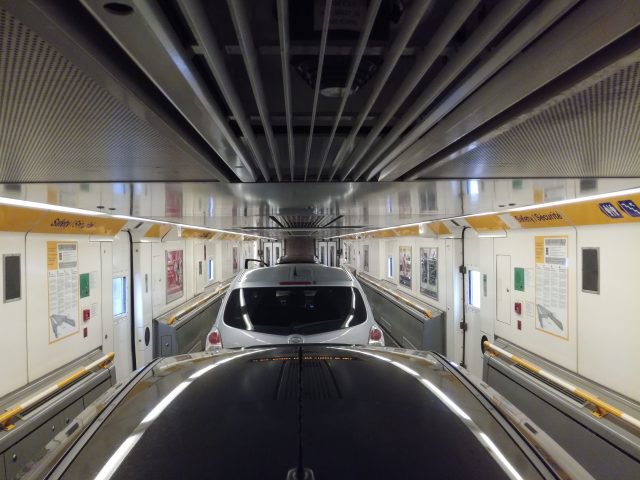 Now we’re in the ‘transition period’ after 31st January 2020, what’s the latest advice for driving in the EU?

We have previously offered advice on remaining insured while driving in the EU after Brexit following a no-deal scenario.

Things have changed since then, and the UK has now entered a ‘transition period.’  So, now we’ve officially left the EU, what do you need to be aware of when travelling?

You don’t need to do anything differently while we are in the transition period with the EU, which will last until 31st December 2020.

Your driving licence remains valid for travel to and from the European Economic Area (EEA) – including the EU, Iceland, Liechtenstein and Norway.

However, as the end of the transition period approaches, you will need to keep an eye on what happens next. As things stand, it is likely that you will need to apply for an International Driving Permit (IDP) to drive in the EU.

Two types of IDP are valid for driving in the EU. These are known as the 1949 and 1968 IDP (the numbers refer to the years on road traffic conventions that established them).

The 1949 IDP covers travel to Cyprus and Andorra, and longer trips to the Republic of Ireland, Spain, Iceland, and Malta.

The 1968 IDP covers travel to all other EU countries that require permits (as well as Switzerland and Norway).

France, Italy and Cyprus require IDPs for short visits. Most other countries – including Spain and Germany – require an IDP after you have been driving in that country for a set time – 3, 6 or 12 months.

The Netherlands and Switzerland don’t require an IDP.

Permits can be purchased from the Post Office over the counter for £5.50.

If you need more information before travelling, there is government guidance available on IDPs. Bear in mind that IDPs may be required worldwide, and requirements may change after the transition period. Refer again to this advice for more information nearer the time.

Insurance and travel to the EU

Until we reach the end of the transition period, your current insurance is still valid for travelling within the EU.

However, things are likely to change immediately after the transition period. From 1st January 2021, you could need a Green Card to travel within the EU. This all depends on the negotiations between the UK and the EU in the next few months.

What is a ‘Green Card’ and how would I get one?

You’re still a few months away from needing one – and depending on talks in the coming months, you might not need one at all. However, it pays to be prepared…

A Green Card provides proof that you have minimum (third-party) insurance cover for driving in Europe. Bear in mind that this doesn’t necessarily mean you will have the same level of cover that you pay for in the UK. This is something you can check with us or your insurer directly.

Green Cards will be issued by insurers when there is a need for them. As a Bollington Insurance client, you can contact us to request one, should it be needed.

We will update you later in the year with further developments. For current advice from Bollington, visit https://www.bollington.com/green-card/

Different rules apply for commercial drivers, where there may be more rules to follow.

For the latest news on driving in the EU after Brexit, subscribe to our newsletters.