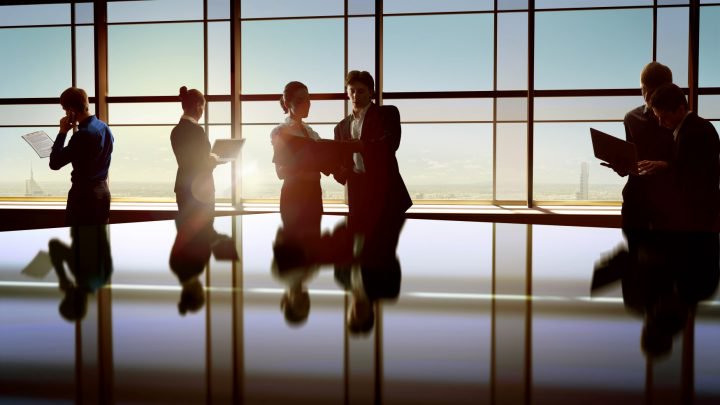 With effect from 1st November, standard Insurance Premium Tax (IPT) increased from 6% to 9.5%.

This change – announced by the government in the July budget – has caused a degree of controversy, as it affects millions of people across the UK.  Not only is the increase applicable to personal home, motor, pet and private medical insurance policies, but it is also applicable to business insurance, too.

While the government clearly considers this change to be necessary, many insurance industry insiders have viewed it as a surprise ‘stealth’ tax, with the IPT increase being met with consternation and confusion in certain quarters.

Standard IPT increased by 3.5%—raising it to 9.5%—and will apply to some insurance premiums starting on 1st November 2015 and all qualifying premiums on 1st March 2016. The government estimates the hike will generate an extra £1.75 billion per year.

This annual revenue boost will come from all households and businesses that pay the IPT on insurance policies. However, there are several types of policies that are exempt from IPT, including the following:

Despite the 56% rise in costs, the government is confident that there will only be negligible impacts to both the public and private sectors.  These impacts include one-off costs for insurers to update their systems to include the new tax rate, as well as an annual increase of about £35 for the average two-car family.

However, according to some industry experts, the effects may be more far-reaching and damaging than initially expected.  Just a slight rise in premiums could make vital cover too expensive, potentially resulting in more uninsured drivers and businesses.  For example, experts estimate that premiums for young drivers could jump by £40, meaning those affected could choose to limit or forego cover altogether.

Talking at the time of the government’s announcement, Steve White, CEO of BIBA, was quoted in Insurance Age: “We are extremely disappointed in this rise in Insurance Premium Tax [which] will mean insurance will become more expensive for the public as a result. Those hit by this stealth tax will include the 20.1 million households with contents insurance, 19.6 million with motor insurance and 17 million with buildings insurance.

"The Government has been working with the industry to reduce the cost of insurance for consumers - including a summit chaired by the Prime Minister. It therefore seems counterintuitive to be taking measures which will add to the cost - effectively taxing protection.”

White continued: "We hope the Government will review this rise and correct it in further budgets."

One of the most potentially severe outcomes involves private medical premiums, which could increase by between 7.5% and 15.5%. This may cause some families and businesses to forego private medical cover, placing increased pressure on the already burdened NHS. Other implications may prove that the drawbacks of the IPT hike outweigh its benefits.

However, the government seems confident that the IPT hike will benefit the UK economy, arguing that it brings the UK’s IPT in line with other countries. At 9.5%, the United Kingdom has one of the lowest IPT rates in Europe—much lower than Germany’s 19% IPT and Italy’s 21.5% IPT. With competitive rates and a robust, diversified insurance industry, the government hopes to continue attracting new international business due to its relatively low IPT.

Bollington Insurance Brokers is committed to providing you with the most effective cover for your needs.  We will work to ensure that the IPT increase has the smallest possible impact on your policy, though it is worth bearing in mind that the rise will be applied to all policies affected, regardless of who your insurer is.