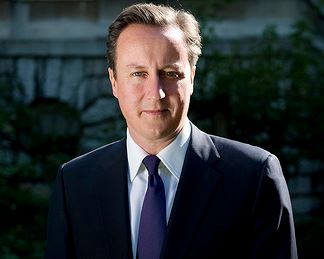 On 17th March, it was announced by the Prime Minister and Deputy Prime Minister that the government have accepted the Low Pay Commission’s recommendation to increase the National Minimum Wage by 3% to the new rate of £6.70 per hour, commencing 1st October 2015.

This is the largest real-terms increase in the national minimum wage since 2008, benefiting more than 1.4 million lower-paid workers.

Alongside the changes, Business Secretary Vince Cable is planning to launch the National Minimum Wage Accelerator, an online tool to make it easier to compare rates of pay across different regions, sectors and occupations. The National Minimum Wage Accelerator is designed to encourage employers to discuss pay rates with their employees, subsequently increasing their wages where necessary. By facilitating and encouraging wage comparison, Cable believes businesses will need to consider if increasing their levels of pay is appropriate in order to attract the best employees.

How the National Minimum Wage is calculated

The Low Pay Commission is an independent statutory body created by the National Minimum Wage Act 1998 to advise the government on National Minimum Wage rates. Each February, the Low Pay Commission submits a report to the government with recommendations for the future levels of minimum wages. Creating this report involves consultation with employers, employees and representatives, surveying firms in low-paying sectors and participating in fact-finding visits to workplaces.