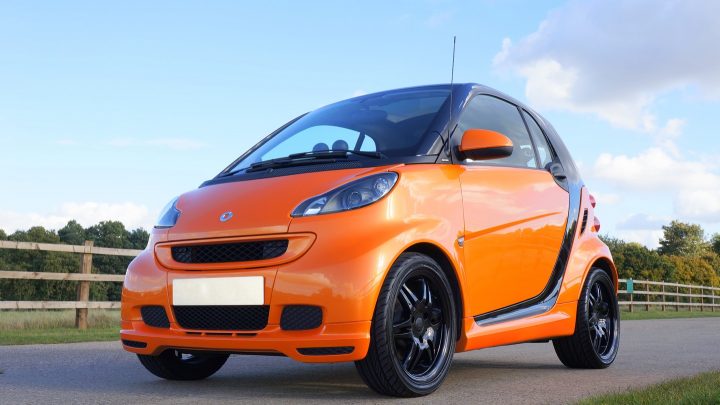 There's mixed news for the motor trade as 2018 saw an increase in cars on the road, but values of some three-year old cars - including superminis - have seen their worst April in 8 years

As reported on motor1.com, there were 32.5 million cars on UK roads in 2018 - an increase of 300,000 on the 2017 figure. Despite the fact new car sales have declined, the longevity of vehicles appears to be on the rise - good news for motor traders involved in the service and repair industry and used car sales in particular.

However, the latest data from cap hpi - reported by Motor Trader - reveals that the value of some three-year old, 60,000 mile vehicles is at its lowest since 2011, with superminis and city cars particularly hit by decreases in value of 3.1% and 2.8% respectively.

This should be viewed in the context of record car sales from three years ago leading to additional supply in the used car market, and the traditional trade-ins that happen around new registration periods as fleet owners have traded-in older models for new 19-plate vehicles.

There have also been buoyant used car values in recent times, with finance readily available for purchasers of new and used vehicles alike. So, while April in isolation appears to have been a little tougher for used car traders, there is no suggestion that this signals a downward trend in used car values in the longer-term.

Room for growth in hybrid and electric markets

Diesel cars reportedly remain popular in the used car market, but mostly for larger vehicles. Values of both diesel and petrol cars appear to have declined again, but hybrid and electric vehicles have seen fewer issues.

Indeed, electric car values for vehicles including the Renault Zoe, Peugeot iON and Hyundai IONIQ have either remained steady or increased in value recently. This is partly because such vehicles, while touted to be the future of the industry, are still relatively uncommon, accounting for less than 1% of the market.

While declining new car sales may be something of a concern to manufacturers - already hit by the impact of Brexit and reduced production in the UK - there is definitely scope for the electric and hybrid markets to show continued growth and strength, particularly as government policy dictates that the sale of petrol and diesel vehicles will be phased out by 2040.

Insurance cover for all eventualities

Whatever the future holds, Bollington will look to cover your motor trade business with exceptional cover at affordable prices.

If you have any questions or concerns about cover for your motor trade business, contact us on 01625 854300 and speak to one of our team for advice and information.