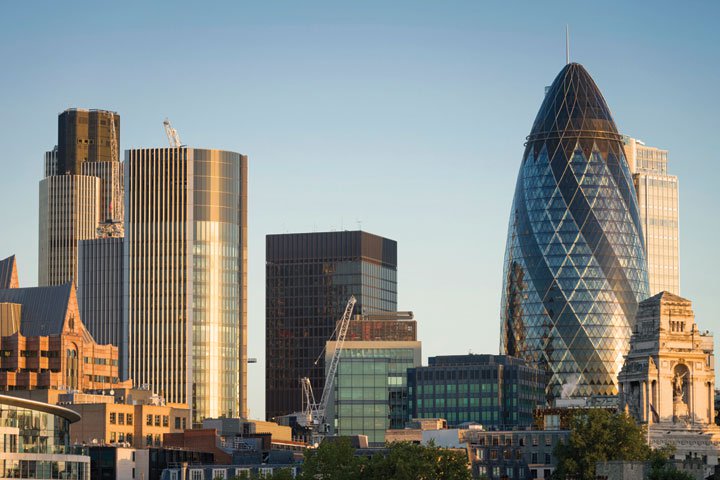 The Panama Papers are a collection of 11.5 million documents that provide information—including the identities of shareholders and directors—for more than 214,000 offshore companies listed by the Panamanian law firm, Mossack Fonseca. The information in these documents is concerning, since an offshore company, sometimes called a ‘tax haven’, can help investors deposit large sums of money that is exempt from taxes. HM Revenue & Customs (HMRC) has already begun investigating 700 current leads exposed by the documents.

In response to the Panama Papers, Prime Minister David Cameron has established a new task force to find and punish offshore tax dodgers. The task force will be jointly led by HMRC and the National Crime Agency, and will be comprised of investigators, compliance specialists and analysts. With sophisticated technology, the task force will launch a campaign against money laundering and tax evasion. To help support the investigation, Cameron provided the task force with an initial £10 million, with the potential for more if needed.

Coincidentally, before the release of the Panama Papers, the EU already planned to propose new regulations that would require multinational firms with an annual turnover of at least £600 million to disclose where they make their profits, where they pay their taxes in the EU on a country-by-country basis, and the total taxes they pay outside of the EU.

The new proposed EU regulations, announced on 12th April, complement the ‘Large Business Tax Strategy’, which was announced in the Summer Budget 2015. Under this strategy, companies with an annual revenue of at least £200 million, or those with a balance sheet of more than £2 billion, are required to publish their tax strategies on the internet. However, the Large Business Tax Strategy will most likely not come into force until sometime in early 2017.

These regulations, paired with the fallout from the Panama Papers, emphasise the importance for companies to remain wholly transparent in their business operations—lest they want to be exposed to fines and loss of credibility.