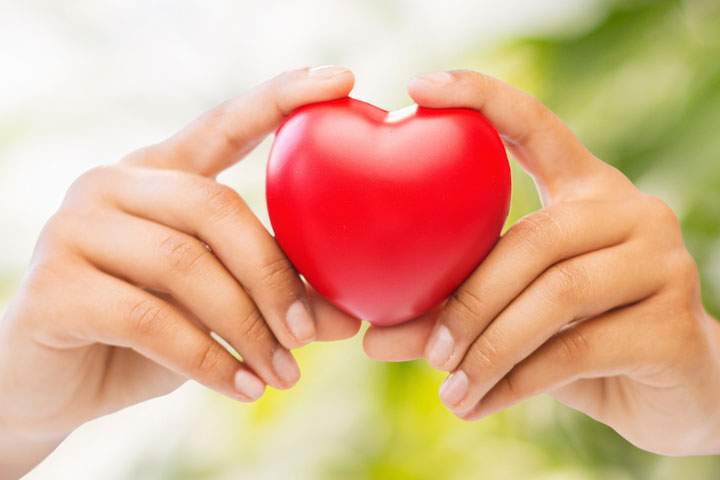 The Court of Appeal has recently reversed a decision that could have cost the care sector up to £400m in back pay to its staff – but both employers and employees are still faced with issues following the latest ruling.

While care sector employers are breathing a collective sigh of relief following the ruling, there is discontent amongst some employees who still feel they are not being paid fairly for the work they are doing.

An employee of Mencap brought a claim against the charity in 2016.  She argued that she had not been paid the minimum wage while required to be on-site by her employer for sleep-in shifts.

The Employment Appeal Tribunal originally ruled that Mencap was to pay the minimum wage for all hours when the worker was available on a sleep-in shift, rather than a flat rate plus payment for an hour worked (as opposed to spent sleeping) by the employee.

The ruling shook the whole care sector, as detailed in our whitepaper from March this year, which explored the consequences of the decision.  It was not just the fact that workers would be entitled to the minimum wage in future for such shifts – it was also that payments would need to be backdated for up to six years in such cases.

With care organisations, charities and local authorities requiring sleep-in workers to respond to the needs of those they care for, the sector was faced with a mammoth bill to comply with HMRC’s demands to make back-payments of the national minimum wage to employees.  With budgets squeezed across the board, the very existence of some organisations was called into question.

Following a further appeal by Mencap, the court of appeal ruled on Friday 13th July 2018 that Mencap does not have to back-pay its staff the national minimum wage for all hours spent sleeping at or near their workplace. Instead, it ruled that flat-rate payments for such shifts are fair and that the minimum wage will only be applicable when workers are actively working, as opposed to sleeping and being ‘available for work.’

While the decision has been welcomed by care organisations who struggled with the prospect of making backdated payments to their staff without any additional funding, there is still some concern about what this means for organisations in the sector going forward.

With HMRC advice changing more than once in the last couple of years, care providers are reluctant to accept the latest decision as final and binding.  And even while those in the sector are relieved not to have to make back-payments now, there is talk that Unison are preparing an appeal to the supreme court – so it could all change again.

Calls have been made for the government to provide updated guidance on how workers should be paid for sleep-in shifts, and equally as importantly, to clarify how such payments should be funded.

Unions representing care sector employees are disappointed with the decision that has been made, but employers are equally unhappy at the lack of clarity going forward. There is still concern about a lack of funding resource to make good any back-payments and minimum wage payments that HMRC might come calling for, should the decision again be amended by the supreme court.

Gareth Houghton, Care Team Manager at Bollington, said: “For now, there is short-term relief for many of our clients who were faced with potentially crippling bills for back-payments to employees, alongside future national minimum wage payments for all hours spent ‘on call’ during sleep-in shifts.

“By the same token, some employees may well be disappointed by the appeal court’s latest decision, so there is the potential of a further appeal still.  The latest court of appeal ruling might not be the end of the matter.

“Funding for the sector remains an issue, so further clarity and official guidance from the government would be useful to put minds at rest in the event that the supreme court changes the decision yet again.”

Those already taking part in the previously announced Social Care Compliance Scheme (SCCS) may wish to seek legal advice as to their best course of action following the latest ruling, while all care organisations employing sleep-in workers may benefit from assessing where they could still be liable to make payments should the situation change in future.

Bollington will continue to monitor this situation to make sure our clients are kept informed of any developments that may affect them.