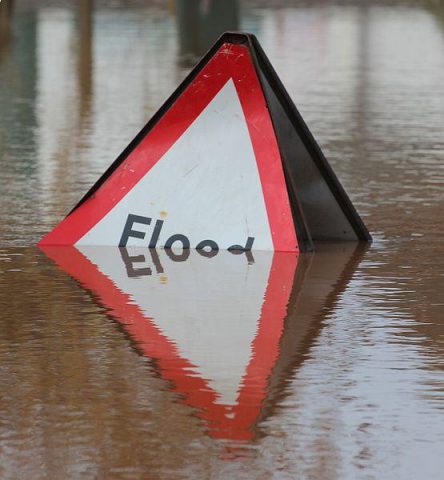 There are some events that individuals, businesses and communities can do little to legislate for. Storm Desmond is one of them.

In its aftermath, in excess of 60,000 homes and businesses were initially left without power across North West England and parts of Scotland, while the Environment Agency reported that over 5,200 homes were damaged by flooding.

While the floodwaters have receded more quickly than they may have done, and power has been restored to the vast majority of homes and businesses, many people are yet to return to their premises to see the full extent of the damage caused.

Insurance claims are inevitable in the wake of such a devastating event. With major towns and cities in Cumbria including Carlisle, Kendal, Cockermouth and Keswick affected – and many places across the Scottish borders and central Scotland, too – thousands of people will experience disruption to their lives, and will require the support of their insurance broker. Lancashire and Northumbria have also been affected by flooding.

During the major flooding in Cumbria in 2009, £174m was paid out by insurers as a result of 25,000 flood and storm claims, which should give some indication of the potential costs of the most recent incident, which some in the insurance industry are estimating will run to between £400m and £500m.

Bollington is committed to providing full support to any client whose business or residential property has suffered storm damage, and our claims handlers are ready and waiting to discuss any issues with you.

Advice for those affected

Although floodwaters may have receded, it may still be dangerous to return to the scene of damage. Some things to remember:

If you need to walk or drive in areas that have been flooded:

Government assistance for those affected

The government’s Cobra emergency committee yesterday agreed to offer relief from council tax and business rates to approximately 5,000 flood-hit households and businesses in Cumbria and Lancashire. Full details have yet to be confirmed.

There has also been an announcement yesterday that exceptional costs incurred by local councils, police, fire and rescue and National Park authorities will be covered under the Bellwin scheme. Further information on how this will work is here, though essentially this should remove the worry of overstretching budgets from local councils who are reacting to the flood damage.