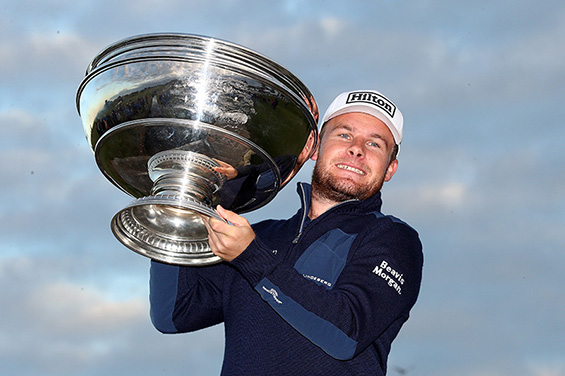 Huge congratulations from all at Bollington Insurance to Tyrrell Hatton, who sensationally claimed the Alfred Dunhill Links Championship title over the weekend - his first European Tour title.

Tyrrell's success follows a fine year on the European Tour, with previous highlights including a superb 2nd place finish at the Aberdeen Asset Management Scottish Open immediately followed with 5th place in the 145th Open Championship.  These eye-catching performances introduced Tyrrell to the widest possible audience, placing him firmly on the world stage of top professional golfers.

Now, with his maiden professional win on the European Tour, no less a golfer than Sam Torrance OBE has declared that this "phenomenal breakthrough win" could be "just the start for Hatton." 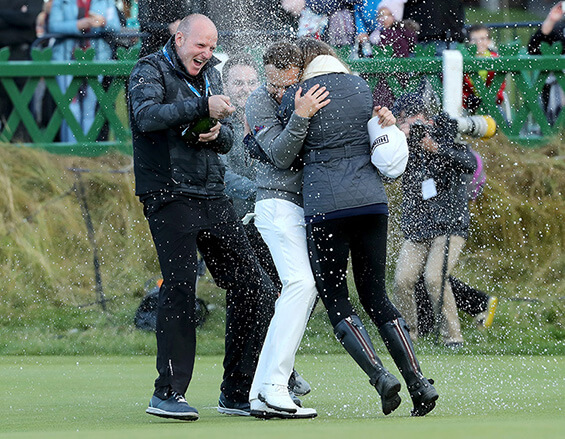 And what a place to claim his first pro title! The old course at St. Andrews is known as "the home of golf" and Tyrrell commanded the course with a record-equaling 10-under-par round on Saturday and a final round of 66 to finish 23-under-par.

With seven birdies and only one bogey, Hatton was "just too good" according to second-placed Ross Fisher, Tyrrell's playing partner, who was quoted in The Telegraph.

While that was certainly true, Tyrrell himself admitted that he had to control his nerves as he headed towards the title. “I was definitely nervous this morning, I’d had some experience of being in the final group before but never leading in the final round, so it was pretty new to me,” he told The Courier. “But once I got settled in it was fine.”

The win all but guarantees Tyrrell a place in next year's Masters, and moves the golfer from Marlow, Buckinghamshire to a career high 33rd place in the Official World Golf Rankings.  Not only that, Tyrrell is also currently 4th in the Race to Dubai, currently trailing only Danny Willett, Henrik Stenson and Rory McIlroy. 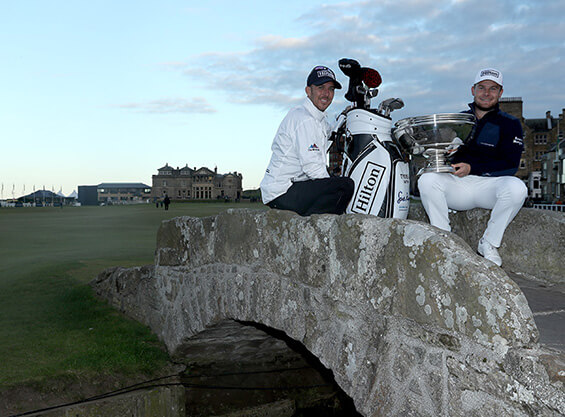 Bollington is proud to support Tyrrell, and to have watched his remarkable rise to the very pinnacle of the game in recent months.  Tyrrell will be delighted to not only take his maiden title, but to also achieve his ambition of breaking into the world's top 50 players.

Next for Tyrrell is the British Open next week, where he will be looking to consolidate upon recent success and bid to further enhance his world ranking position. "I’m looking forward to that. We’ll have a good evening tonight and hopefully I can have a good end to the year as well,” he was quoted as saying in The Guardian, immediately following his success at St Andrews. 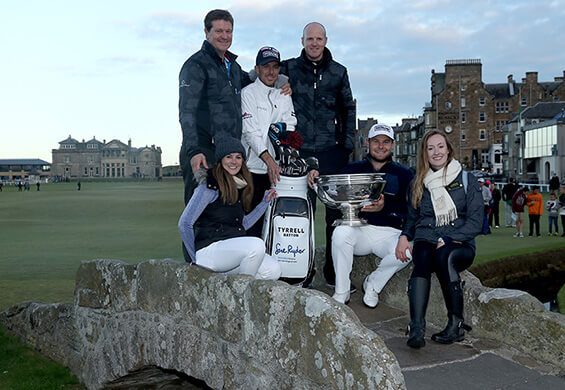 Congratulations again to Tyrrell from the team at Bollington.  Here's to continued success, in partnership with Tyrrell's management agency, Georgia Golf. 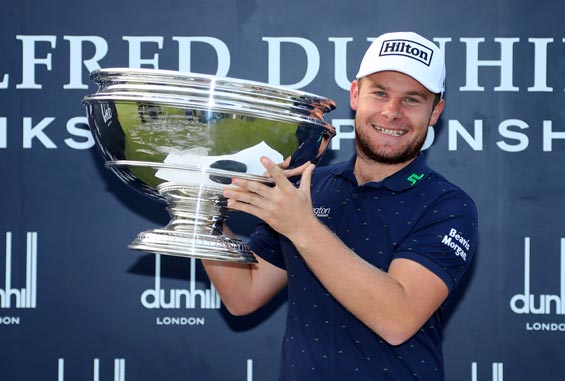 Find out more about Tyrrell, including his schedule for the rest of the season, at www.tyrrellhatton.com.