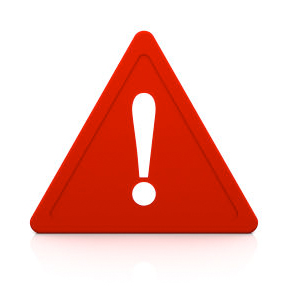 The winter of 2013-14 battered the United Kingdom with fierce storms, leading to some of the worst flooding in decades. Nearly 3,200 businesses were flooded—resulting in costly damages to both property and goods as well as widespread disruption to businesses, according to a December report from the Federation of Small Businesses (FSB).

Today, businesses still remain woefully underinsured for storms—almost one-third of UK businesses have no cover for business interruption or other damage caused by flooding, according to the FSB report. The problem is worse in the East Midlands where nearly two-thirds of firms are unaware whether they even have storm cover, according to industry research. SMEs are not faring any better—60 per cent have absolutely no plan to deal with future extreme weather events, despite the FSB report’s findings that 66 per cent of SMEs were affected by flooding, drought or snow in the past three years.

Getting caught without cover could be disastrous—the Association of British Insurers estimates that flooding between 23 December 2013 and 28 February 2014 generated about £1.1 billion in storm claims.

Flooding clearly carries the threat of debilitating financial losses. Assess your storm cover to determine whether your business has adequate protection against the next damaging storm. Storms are inevitable—losses are not.