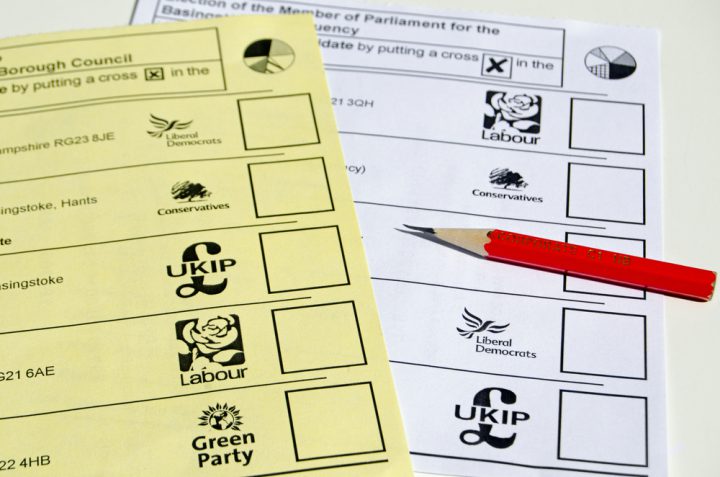 As everyone now knows, the Conservative Party unexpectedly won a majority in the 2015 General Election.

Based on Prime Minister David Cameron’s Conservative manifesto and pre-election pledges, the Conservative’s victory could mean the following for UK businesses:

• Companies that employ at least 250 staff members will be required to publish annual reports detailing their gender pay gaps.
• The government is expected to increase the National Minimum Wage to more than £8 per hour by 2020, based on the recommendations of the Low Pay Commission.
• Companies will be able to hire agency workers as temporary substitutes for workers that have gone on strike.
• Employees of large companies or the public sector will be entitled to an annual three days of paid volunteering leave.

These proposed employment provisions place an emphasis on companies being transparent and ethical in how they manage their businesses and treat their employees. The Conservatives want these pledges to mark a conscious shift to providing an increased quality of life to the UK labour force, while working to retain the production quality for companies.