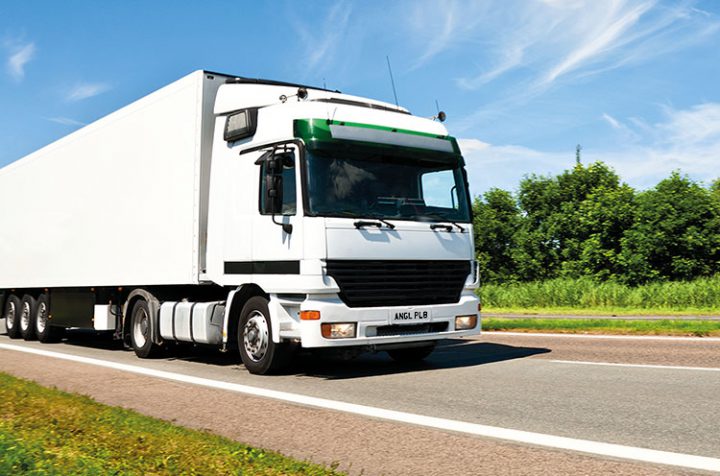 On 6 April 2015, the government increased the speed limit for heavy goods vehicles (HGV) travelling on either a single or dual carriageway in England and Wales. The decision to increase the speed limit for HGVs was made in an effort to modernise the outdated, nearly 50-year-old previous regulation to better reflect the capabilities and responsibilities of the vehicles. The new speed limits are as follows:

Why did the government raise the speed limits?

The government is confident that increasing HGV speed limits will benefit everyone travelling on carriageways. The government predicts that allowing HGVs to travel at the same speed as other motorists will curb congestion on single carriageways and reduce the number of drivers performing dangerous overtaking.

Safety is not the only predicted benefit of the reform. The increased speed of HGVs is estimated to save the haulage industry more than £15 million and raise an additional £2 million for the government in fuel duty.

Why do some oppose the speed limit increase?
Critics’ main concern with increasing the speed limit is the heightend risk to cyclists and other motorists. Their unease stems from findings included within the government’s impact assessment of the changes, which indicate that increasing HGV speed limits could actually produce additional vehicular accidents. The greater amount of turbulence created by speeding HGVs is of particular worry.

However, the government has responded to these concerns by citing that the increased speed of HGVs will reduce the need for other motorists to overtake the vehicles, subsequently reducing the likelihood of related vehicular collisions. By bringing vehicle speed limits closer together, the government hopes people will be less tempted to overtake HGVs when they should not.

How will the change benefit businesses?
Road haulage firms across the United Kingdom are likely to welcome the change as they are projected to receive the greatest amount of benefits from the increase. Beyond the £15 million that industry will receive in annual time savings, the government’s impact assessment also estimates that HGV operators will save an additional £2.5 million in vehicle operating costs by being able to make deliveries more quickly. The increased delivery speed will have the added effect of boosting competition amoung haulage firms.