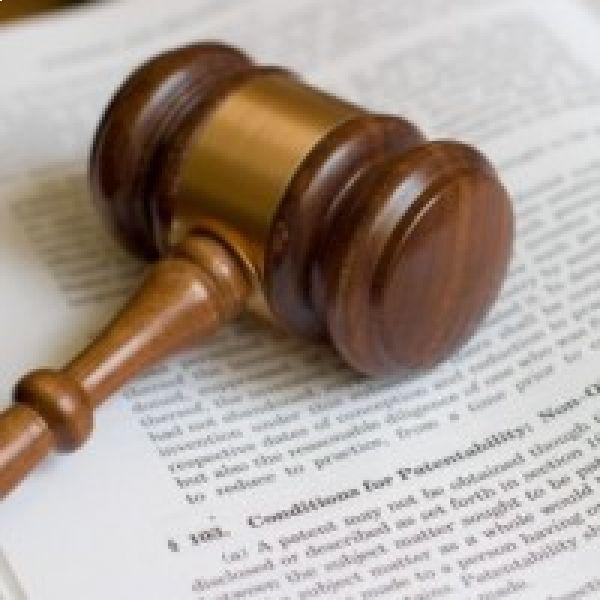 A former employee of the RAC has won an employment tribunal at which he claimed he had been unfairly dismissed from the organisation.

Jim Monteith, 52, who had been employed as head of accidental management at the firm at one point, made a legal claim for unfair dismissal against RAC Motoring Services Ltd at Walsall. The firm alleged that he had lost his job as a result of staff changes leading to redundancy and opposed the claim. However, Mr Monteith argued that he had been part of a 'sham' redundancy' by the company.

It is crucial to make sure that your business is covered for all eventualities, including issues such as unfair dismissal claims brought by staff. Taking out the right level of comprehensive business insurance, will help to ensure your business is protected whatever should happen in the future.

Mr Monteith's lawyer, Ms Assunte Priore, said that the RAC had used the redundancy claim as "window dressing", arguing that her client had in fact lost his job as part of cost-cutting measures at the firm.

Miss Priore said: “The redundancy allegation is a sham. There were problems between RAC's business services section and the team dealing with accidents and there was a pre-determined decision by the management to dismiss the claimant.

“They were acting under instructions and failed to give Mr Monteith prior warning that he was losing his job. They also warned him not to talk to his work colleagues."

Tribunal judge Mr David Goodier said that, had the RAC made use of a fair procedure on the day that Mr Monteith was let go, he would have been dismissed fairly; however, as the firm did not, the worker was dismissed unfairly. As a result, he was awarded a basic compensation award of £1,425.