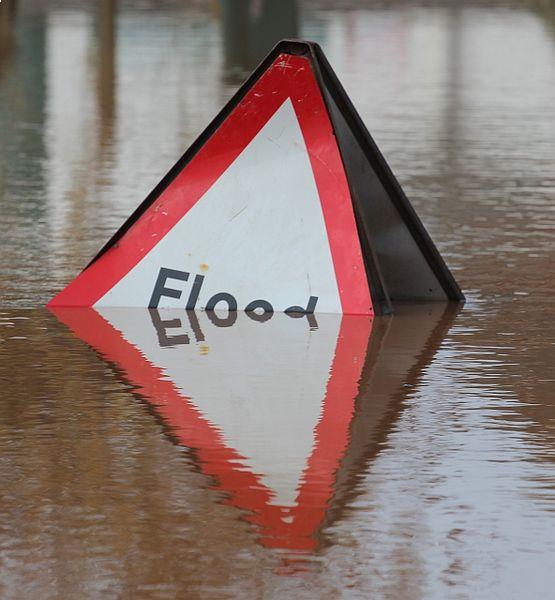 New premises have been found by the owner of Rapid Repairs Domestic Appliances after the business was forced from its previous location due to the December floods.

George Mackay, the repair shop owner, has now found a new commercial building in the Carlisle Enterprise Centre in James Street. He said that the devastating floods had “totally wiped out” the business, adding: "We did try for a while to operate out of our vans but to be honest it was just hard work. It was heart breaking to see years of hard work under water. The shop was under six feet of water and was a total insurance loss following the flood. In total, we lost over 30 machines and thousands of pounds worth of stock — December was pretty much written off."

All business owners should consider business interruption insurance to help cover the large costs involved in being forced to close down temporarily following things like flooding or fire.

Rapid Repairs Domestic Appliances had been operating from a variety of locations in its 22-year history, beginning in Kingstown. However, after suffering two bouts of flooding at the Tullie Street location in Carlisle, Mr Mackay decided that he would have to move the business permanently.

Heather Bradley, the city council's portfolio holder for economy, enterprise and housing, which helped Mr Mackay find new premises, said: "Our staff have provided invaluable support to a number of local businesses and it’s great to see the Enterprise Centre being used as their new base."

Suzanne Caldwell, the deputy chief executive at the Cumbria Chamber of Commerce, added: “We are pleased we have been able to help Rapid Repairs Domestic Appliances and it is great to see the business back up and trading.”